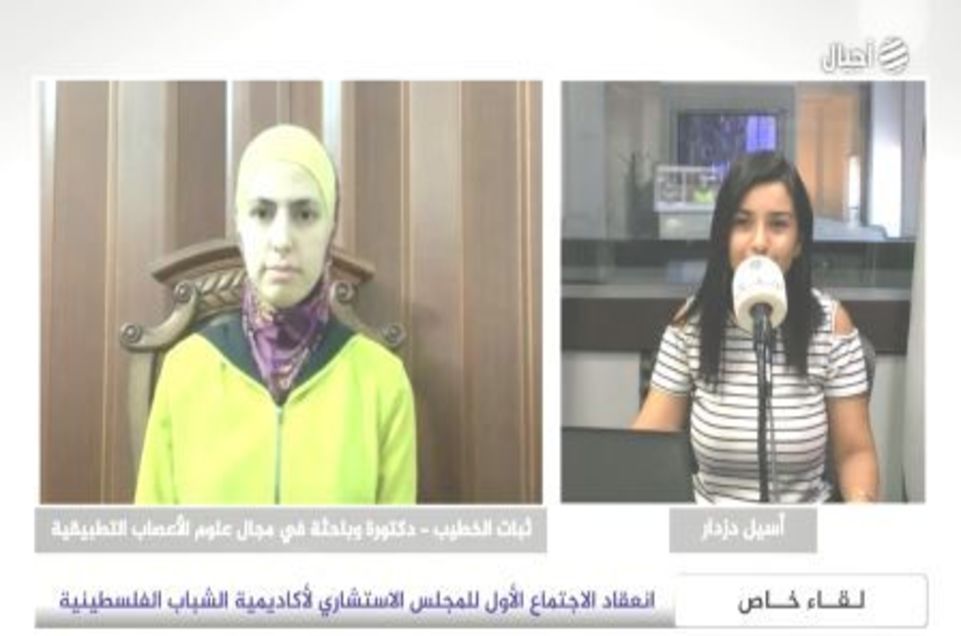 A special interview with Dr Thabat Khatib, one of the founders of Palestine Young Academy PYA, on AjyaL Radio Network.

She explained as well the expected reflection of the academy on young Palestinian researchers whether they are inside Palestine or abroad, and she emphasized that that PALAST will provide the administrative and logistical support that would make PYA plans a success for Palestinian local young scientists and in the Diaspora 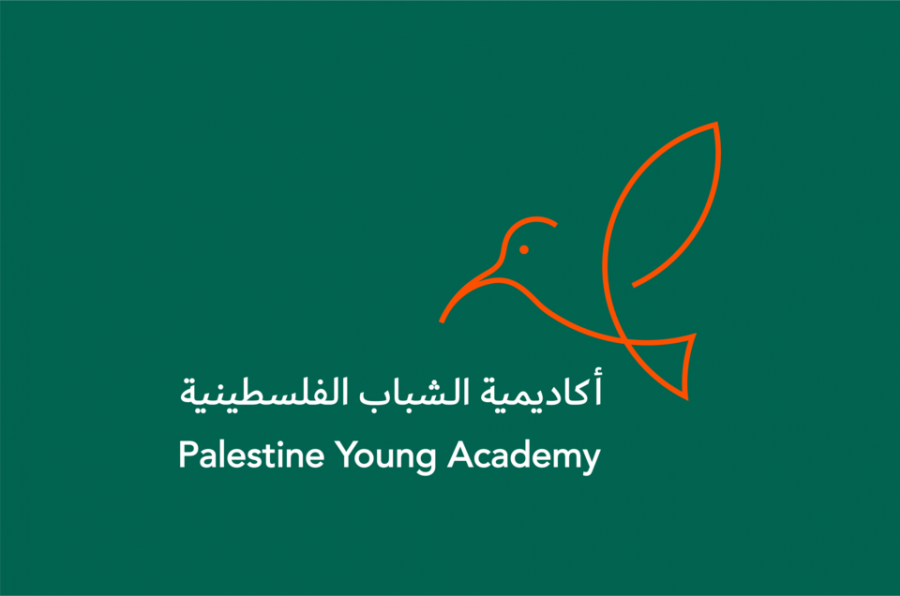