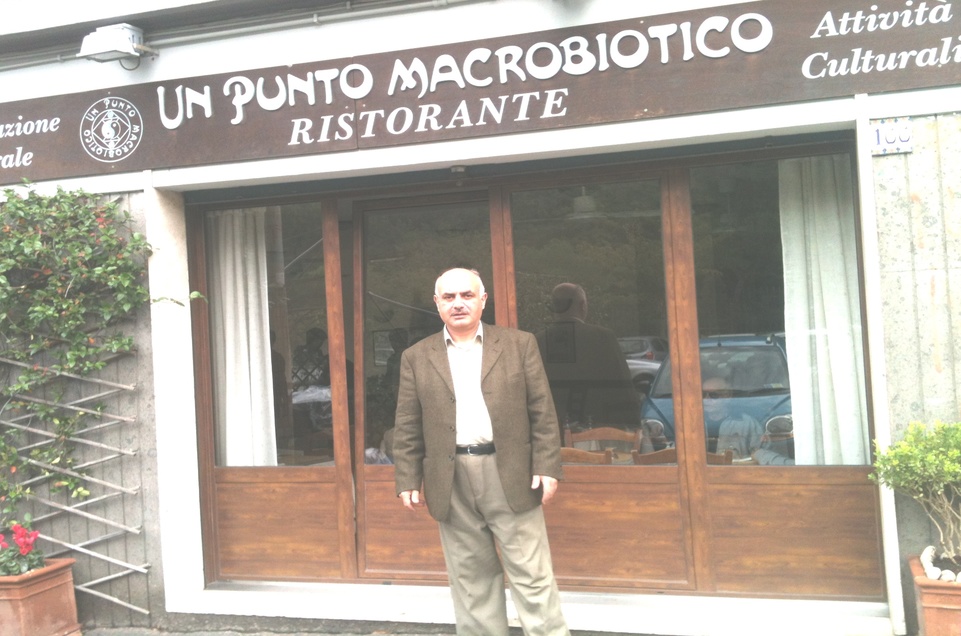 UPM has invited PALAST secretary general, Dr. Imad Khatib, Dr. Ayman Al Haj Daoud, Dr. Ousama Salah from Ministry of Health and Mr. Abd Elatif Alayed Chairman Military Justice to participate to a Scientific Meeting concerning Ma-Pi Theory and Practice, from 14th to 19th April, 2013, and to join the conference entitled " From Ancient Chinese Theories to Pianesian Sustainable Development " that was held in La Sapienza University in Rome on the 18th of April 2013. with the patronage of Unesco and the European Parliament The conference was convened in cooperation with University of Rome (La Sapienza) with the participation of several countries, including Palestine.

Dr. Khatib gave a presentation for the first Ma-Pi Diabetes Project in Palestine (scientific project aimed to verify the effects of Ma-Pi diets as a therapy of type 2 diabetes mellitus), which was implemented during 26th Feb-20th March 2013, and carried out under the Umbrella of the ministry of Health. 28 Volunteers followed the control trial where the therapeutic foods made of organic product and vegetables that were donated by UPM and cultivated by Palestine Academy.

The outcomes were encouraging as 100%   of the volunteers have experienced improvement in the glucose level in their bloods, and in the other associated blood indicators. 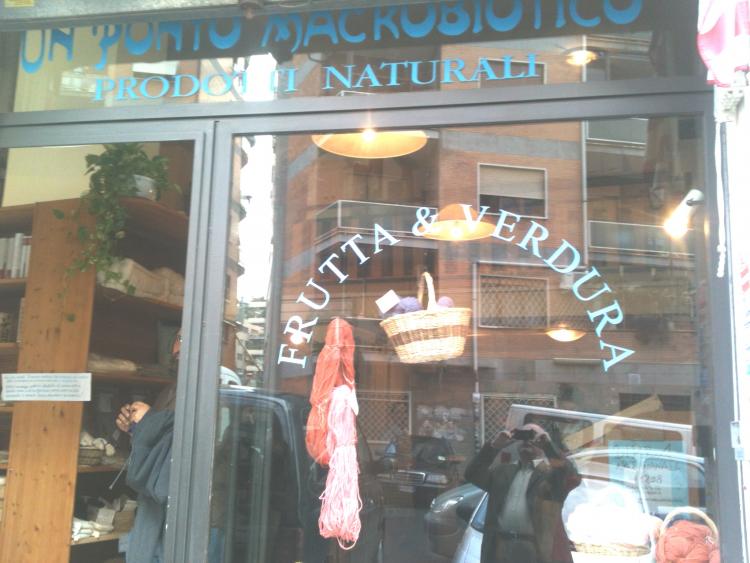 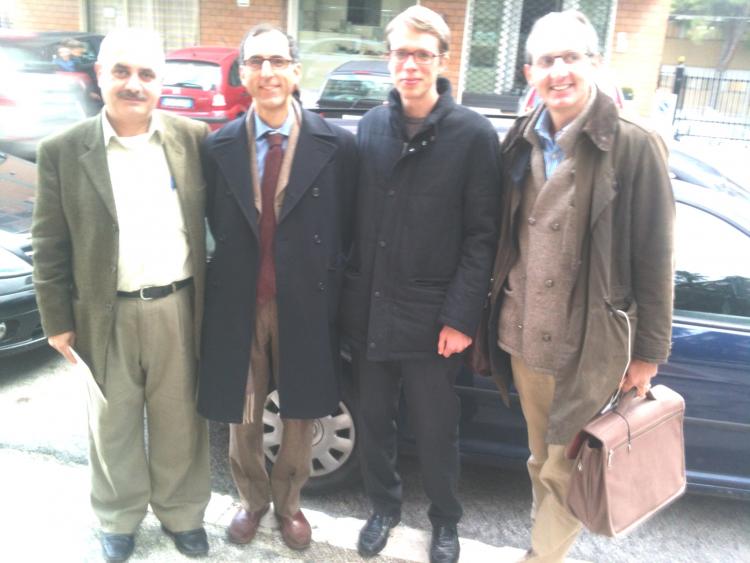 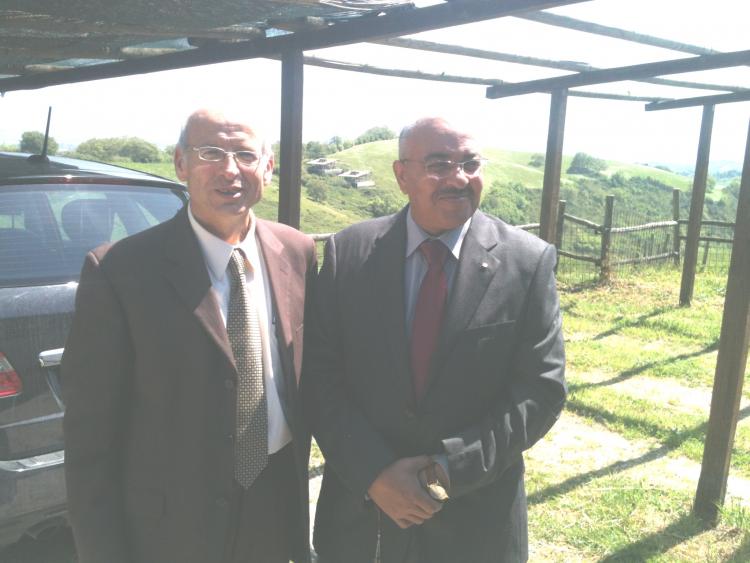 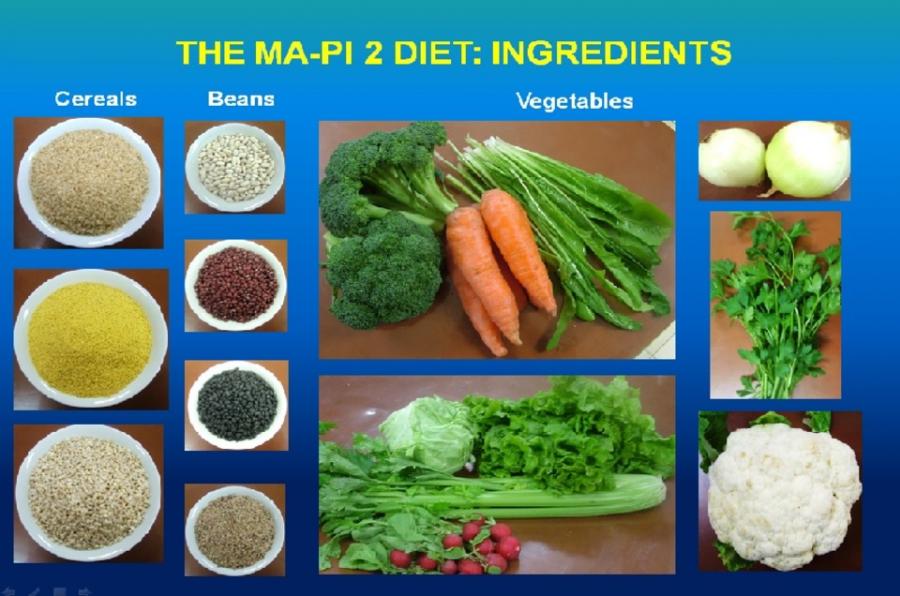 In October 2009, The Academy, in cooperation with the Italian organization Un Punto Macrobiotico (UPM), organized a workshop on the use of organic food to treat diabetes (type 2). This workshop was held at the…