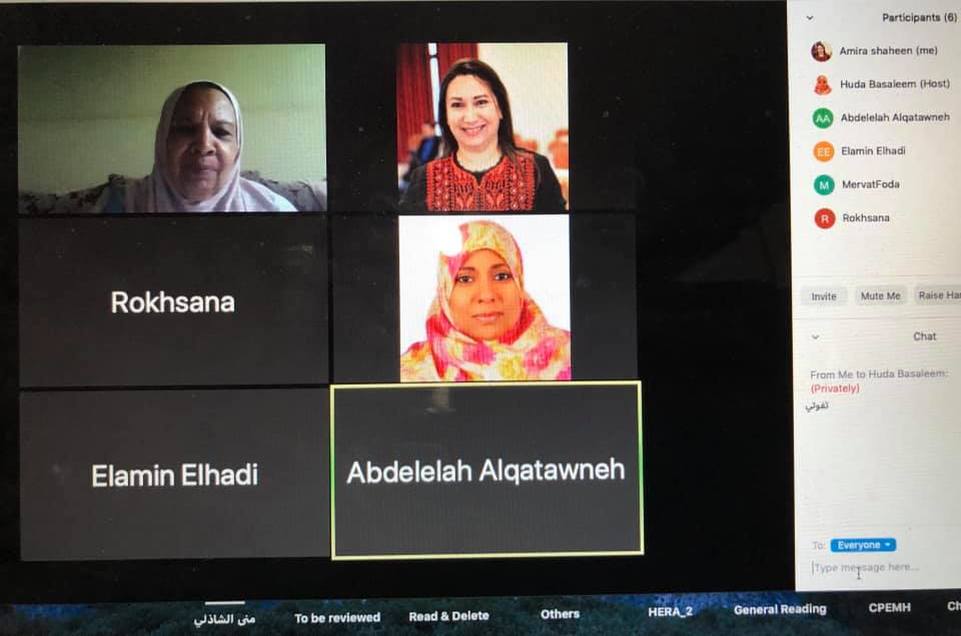 Chairs of OWSD branches at Arab Countries held a meeting on 07 August including the following:

They discussed several issues concerning women, as they are working to increase the number and participation of women scientists.

They agreed to coordinate among them for any general issues concerning women, as their goal is to increase the influence of Arab women in designing and implementing scientific research, and to promote the role of the OWSD branches in the Arab world, the most important of which is the promotion and increase of women's participation in science and technology, and the pioneering role of women in science and technology leadership, in addition to helping women participate in decision-making at the national and regional levels. 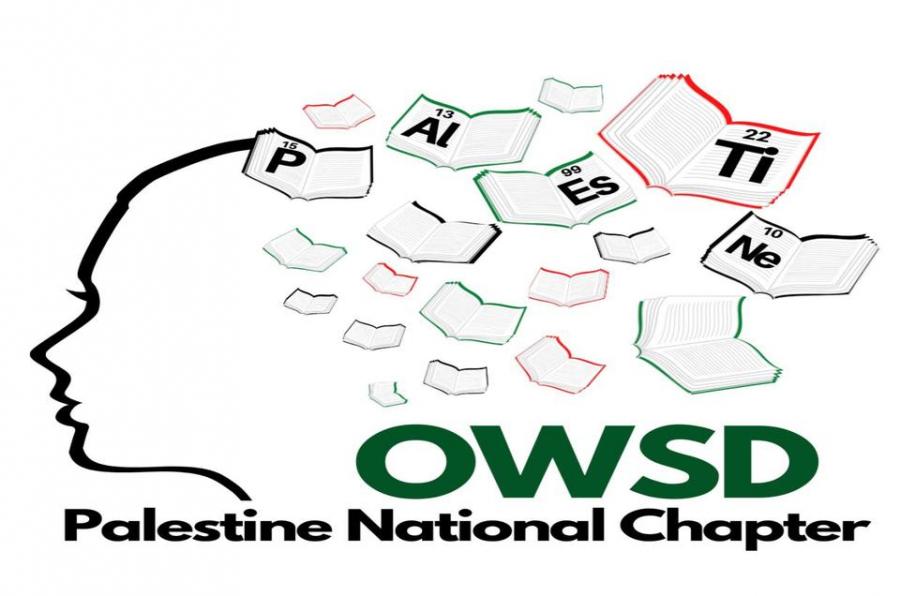 The idea of the elements in the periodic table was quoted from the Nobel Laureate George Smith, Nobel Prize winner in chemistry, where he emphasized that freedom is a universal scientific fact where the… 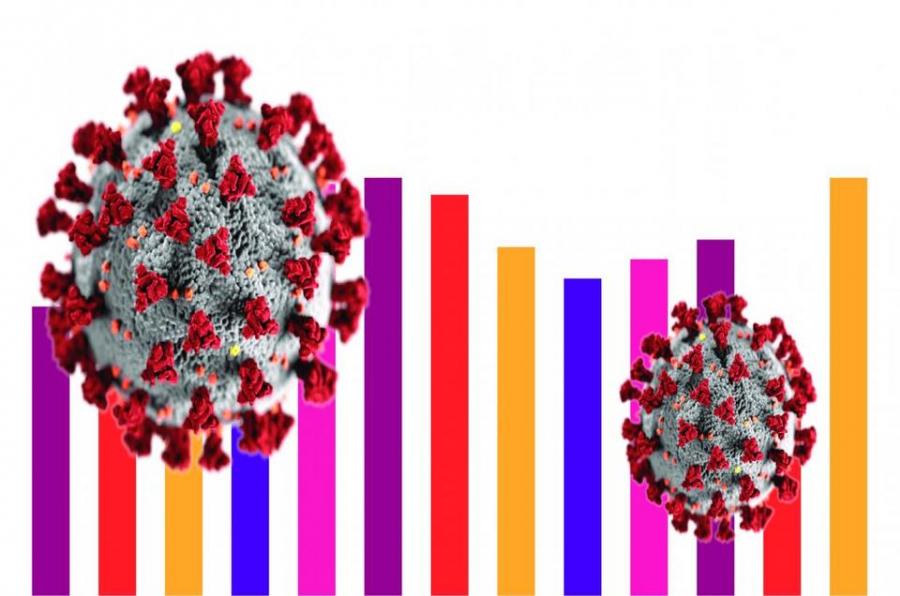 In June 2020, OWSD surveyed the network of women scientists living and working in the developing world about the effects of the COVID-19 pandemic on themselves and their research 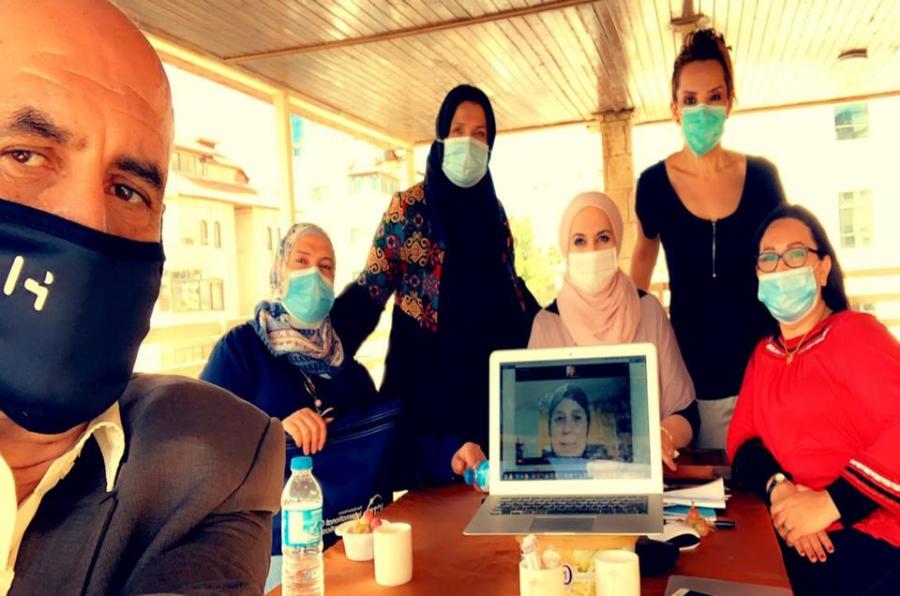 All members from the OWSD- Palestine National Chapter (93 members to this date) to gauge their interests in joining the subcommittees and decide in which subcommittee they would like to be involved. 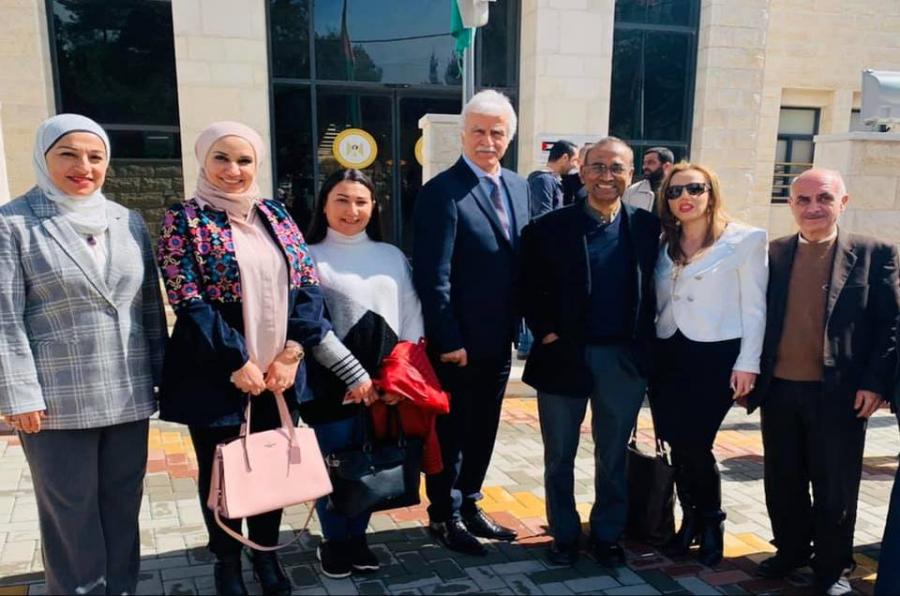