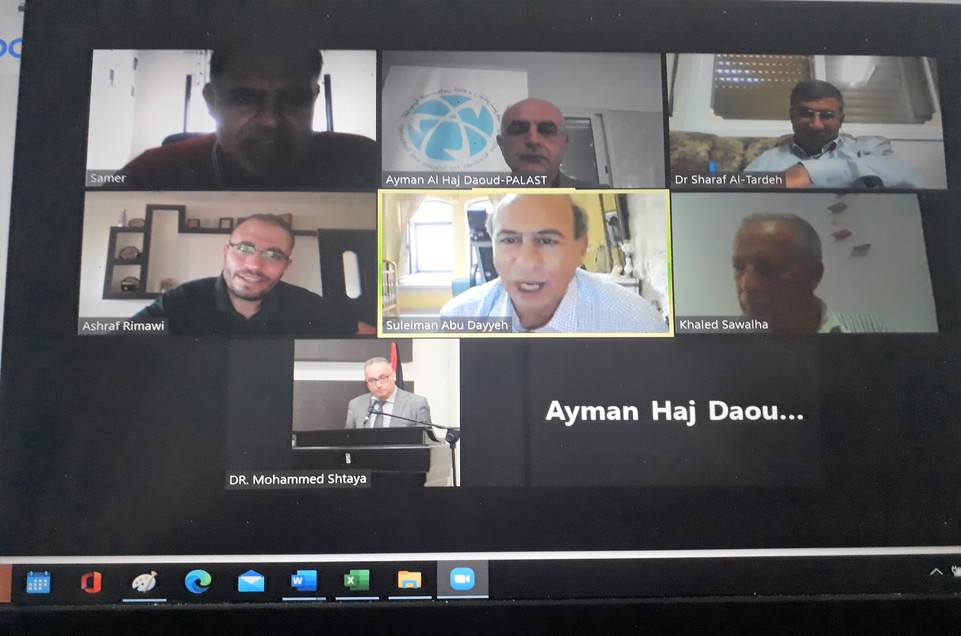 Palestine Academy for Science and Technology (PALAST) hosted virtual meeting via Videoconference with the existing Palestinian Scientific Societies (Mathematical, Physics, Chemical, Biological Sciences, and Plant Production and Protection), in addition to the two Initiating structures of science and professional societies in priority areas , that will be created and activated (Environment and Climate change Society and Smart Cities Society) on Monday 03 August 2020 for Friedrich Naumann Foundation (FNF) Project action plan 2020, towards Promoting Higher Education and the Private Sector through Dialogues of the Business Community, Academia and Politics.

The meeting was held in the presence of Dr. Suleiman Abu Dayyeh, head of the Palestine Department at the German Friedrich Naumann Foundation FNS - Jerusalem Branch, and Dr. Ayman Sbeih, representative of the Palestinian Federation of Industries PFI.

It was agreed, as a follow up to the academic visit, organized and sponsored by the Friedrich Naumann Foundation FNF (Jerusalem Office) to North Rhine Westphalia state in Germany, PALAST will launch a call, that will be funded from FNS project, for Academy-Industry Cooperation bridge initiative, that will enhance research cooperation between universities and the private sector, by developing ideas that can be used to build and promote an effective relationship and a fruitful partnership between academia, the public and private sectors in Palestine, where the industrial companies can benefit from the expertise and knowledge at universities and universities in turn benefit from the tools, facilities and financial resources provided by companies in research, training and education.

The meeting stressed the need of organizing and integrating the roles between all partners, by launching the call “Palestinian Academic Industrial cooperation bridge " to catalyst the tripartite partnership between academia, private sector and private sector, where the beginning is to identify the demand of the industrial sector and the extent to which these demands can be met by the academic sector. This bridge will be coordinated by PALAST in cooperation with the Federation of Palestinian Industries and the Palestinian Scientific Societies.

A scientific Committee will be established composed from PFI, Scientific Socientists and PALAST, to identify the criteria for selection process and to ensure efficacy and transparency, the joint research proposals will be conducted through Master thesis, or researchers supervised by university professors based on real need of the partner company, and carried out between university labs and companies facility, PALAST will manage and oversee the research implementation based on clearly-defied deliverables of the research plan, and will coordinate and follow up of the whole process.

The Palestinian Academic Industrial cooperation bridge will be one of the mechanisms that the Academy will rely on in marketing the national scientific research outputs and opening new horizons for the inventors and innovators to market their inventions and innovations in a fast and professional manner. On the other hand, to emphasize the importance of linking scientific research and its outputs with industry and the needs of society, Which is the most important pillar of the Palestinian economy.

Also, it was agreed from each Scientific Society to propose activities and events during 2020 under the umbrella of PALAST with support from FNS. 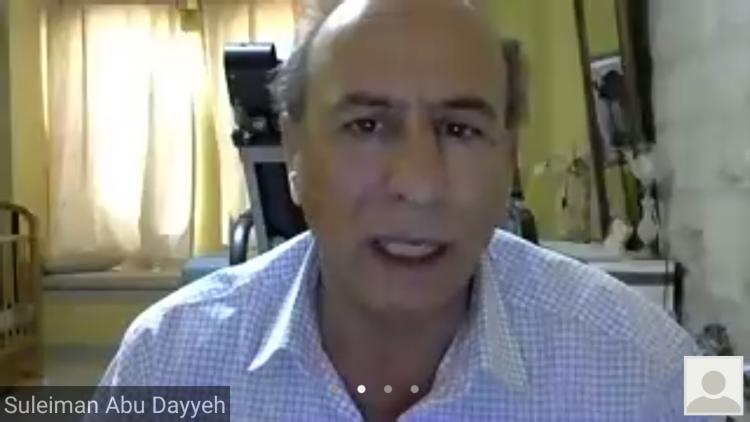 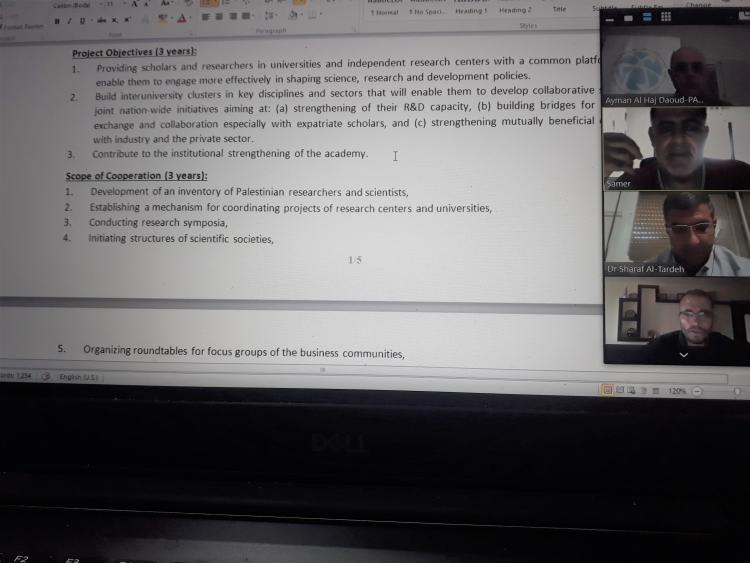 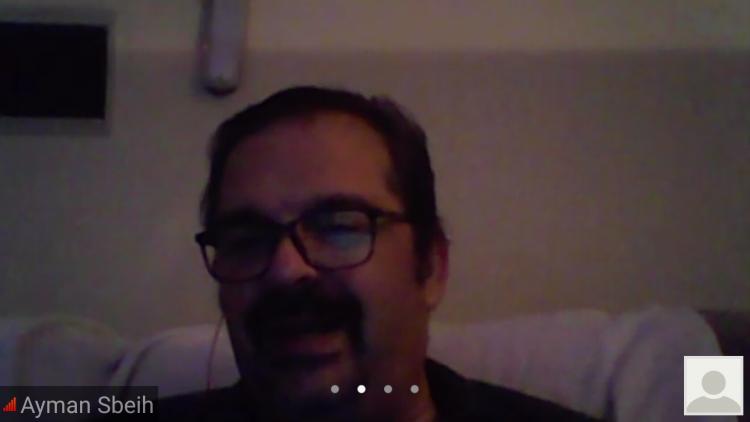 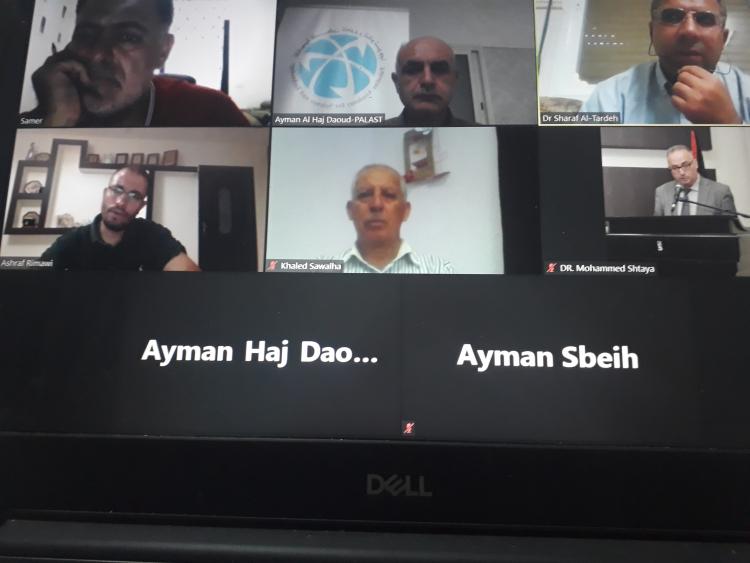 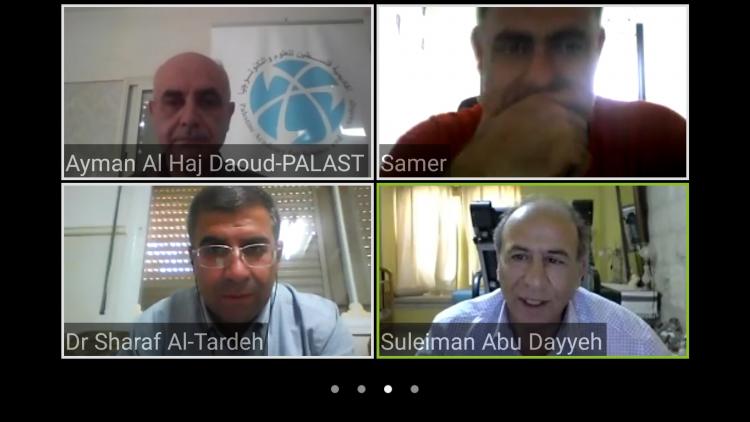 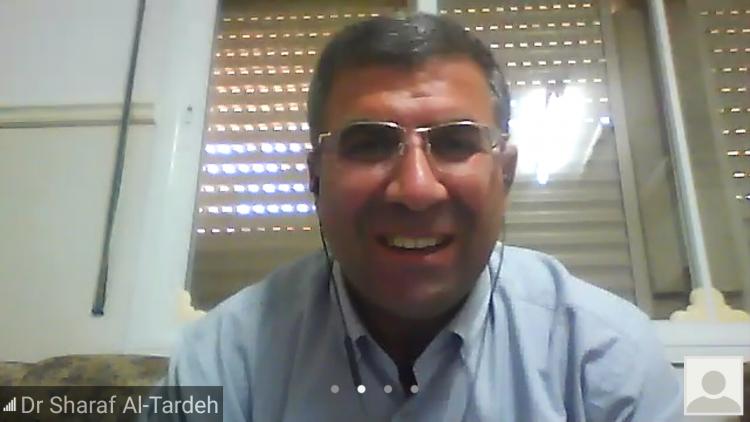 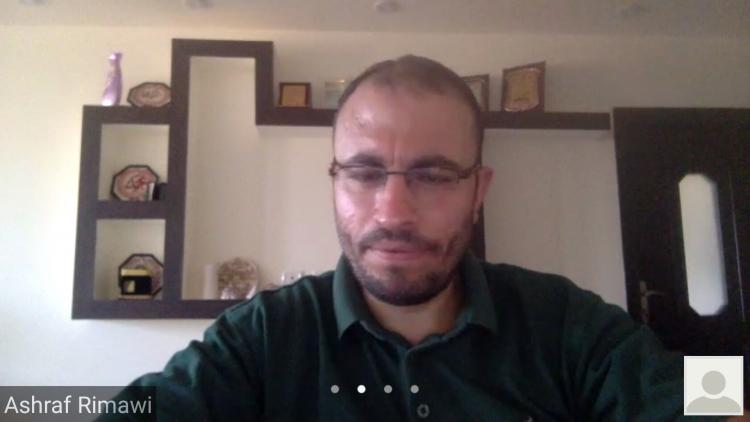 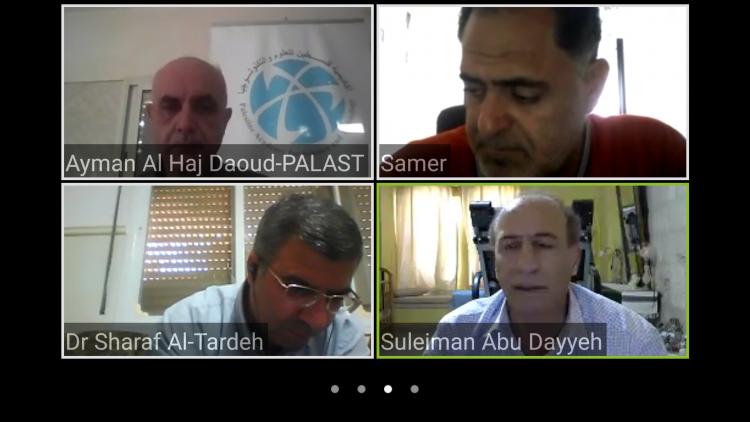 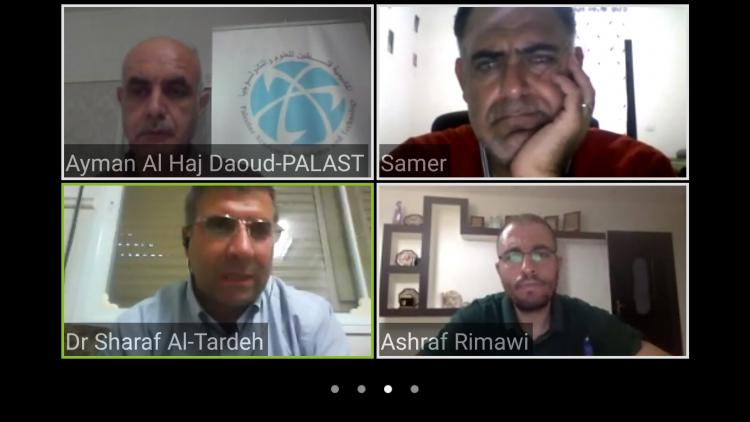 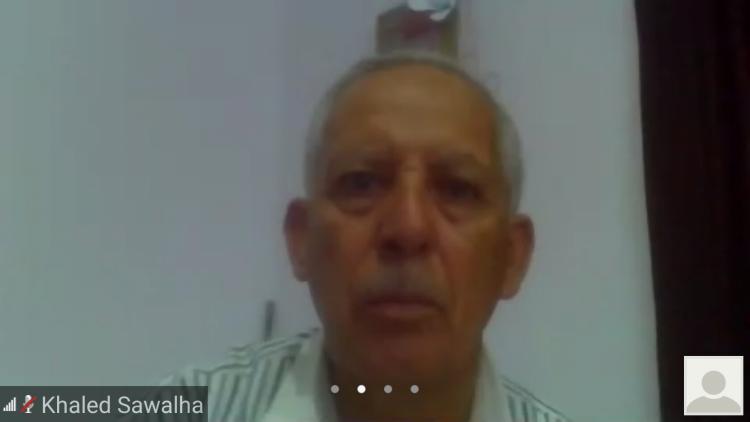 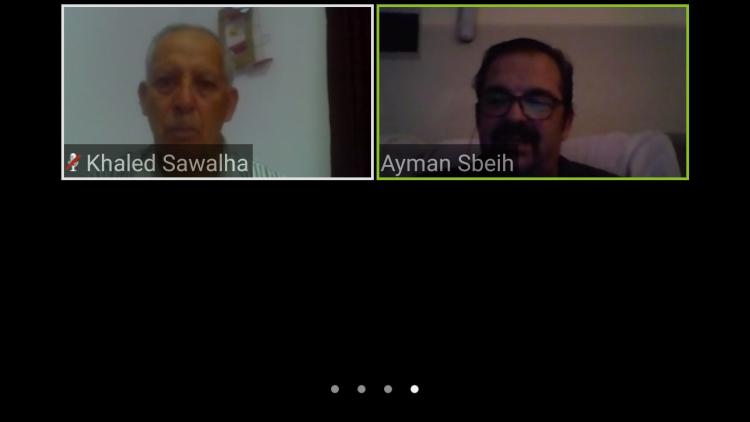 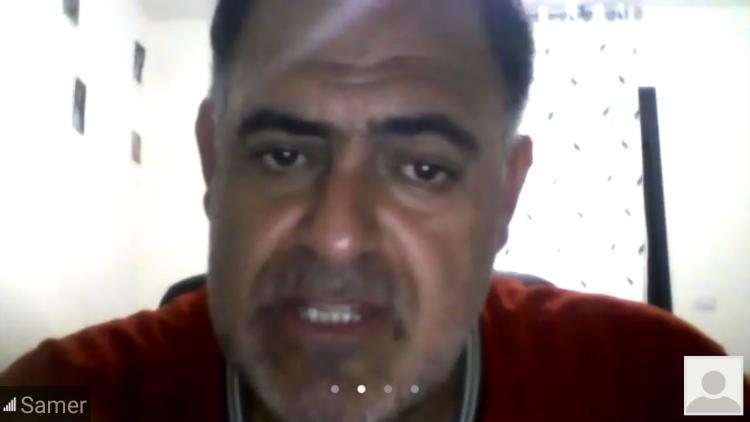 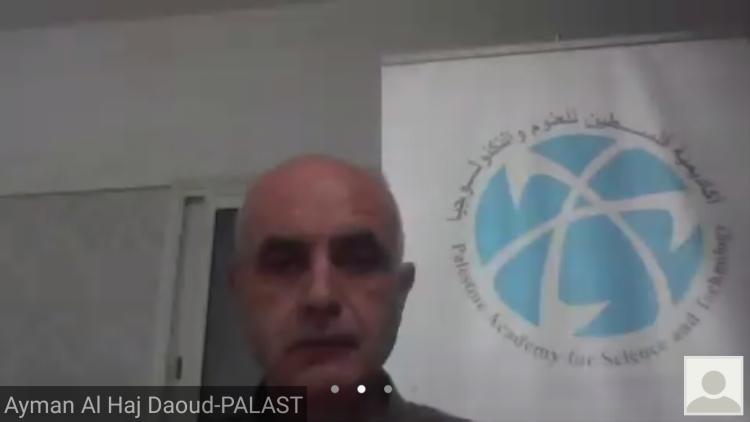 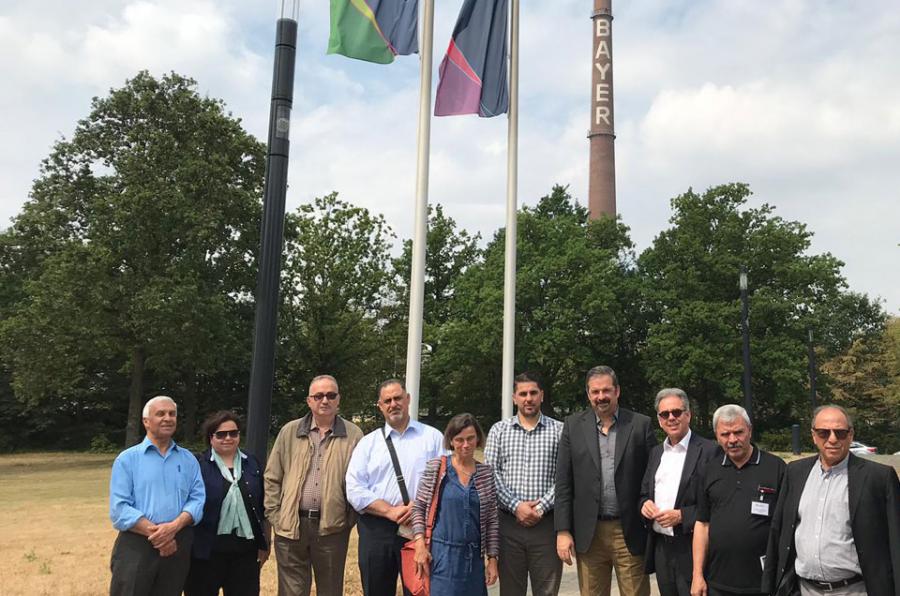 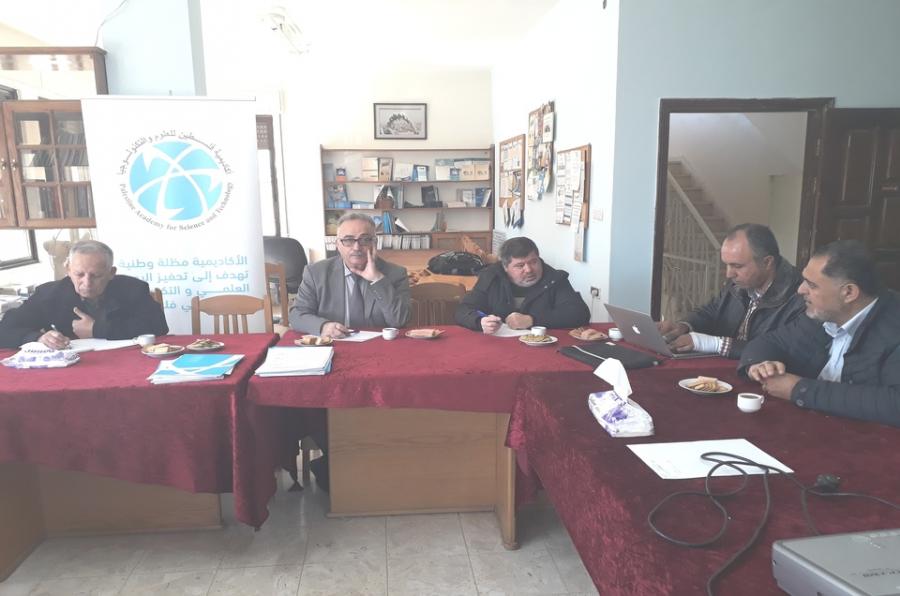 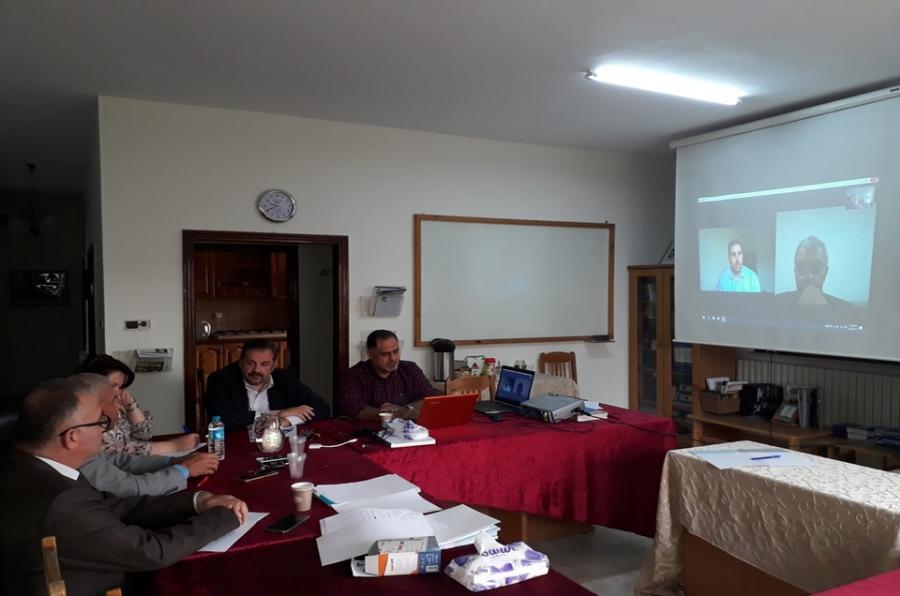 As a follow up to the academic visit, organized and sponsored by the Friedrich Naumann Foundation FNF (Jerusalem Office) to North Rhine Westphalia state in Germany, PALAST held a meeting at its premises in… 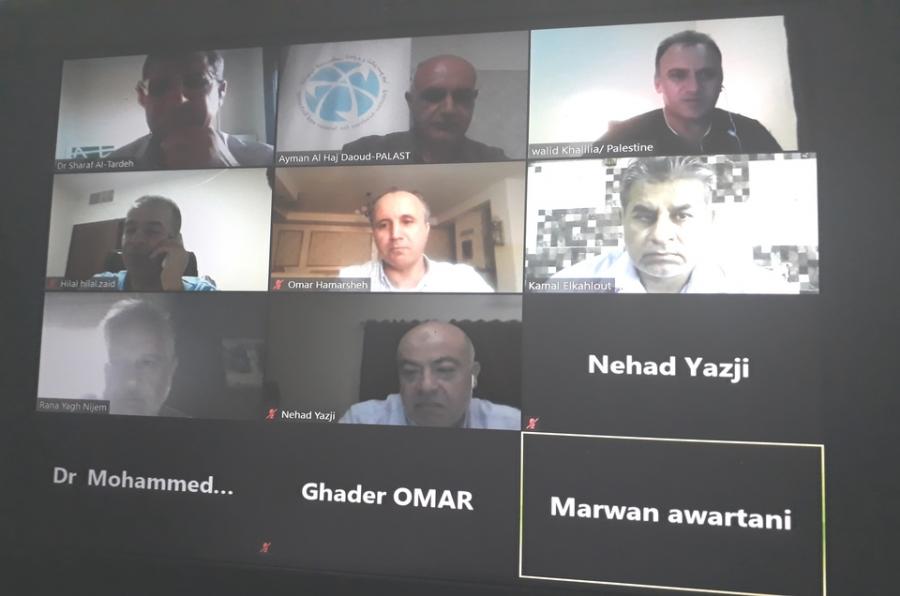 A meeting for the Administrative Committee of Palestinian Biological Society (PBS) was held through Zoom Webinar on  June 27th,  2020, with the participation of HE Minister Dr. Marwan Awartani, and in the…