Membership in the academy is dependent on merit and academic achievements. To address the asymmetry of scientific engagement between home and abroad; i.e. between Palestinian scholars in the country and in the Diaspora, three levels of membership are instated:

Associate fellows are senior scholars who have a track record of sustained academic contributions to research and education through articles, books, art works; or contributions to nation building and development via institutional engagements of high responsibility in Palestinian academic institutions

Elected fellows are world renowned scholars of an international caliber who (1) have made significant and sustained intellectual contributions of measurable impact to the sciences, technology, arts and humanities; and (2) promise to play a leading role in supporting the arts, science and technology in Palestine in the future. Most importantly, the elected members form the core of the Academy, ensuring its future, not least through annual nomination and election of new members into the Academy.

Foreign Honorary Members are elected on the same merit basis as Elected Members. Additionally, they are scholars who support the Academy goals and objectives, and who are ready to contribute in their different capacities to the advancement of science, research and innovation in Palestine. The Academy has 15 distinguished foreign fellows from Western and Eastern countries who are world renowned science leaders.

Professor of Biochemistry and Molecular Biology
University of Seville

Fully aware of the asymmetry in scientific opportunities and engagement between Palestinian scholars at home and in diaspora, the selection of members from the resident and expatriate scholars will be wisely calibrated to ensure prudent balance and to avoid making the Academy an offshore institution. 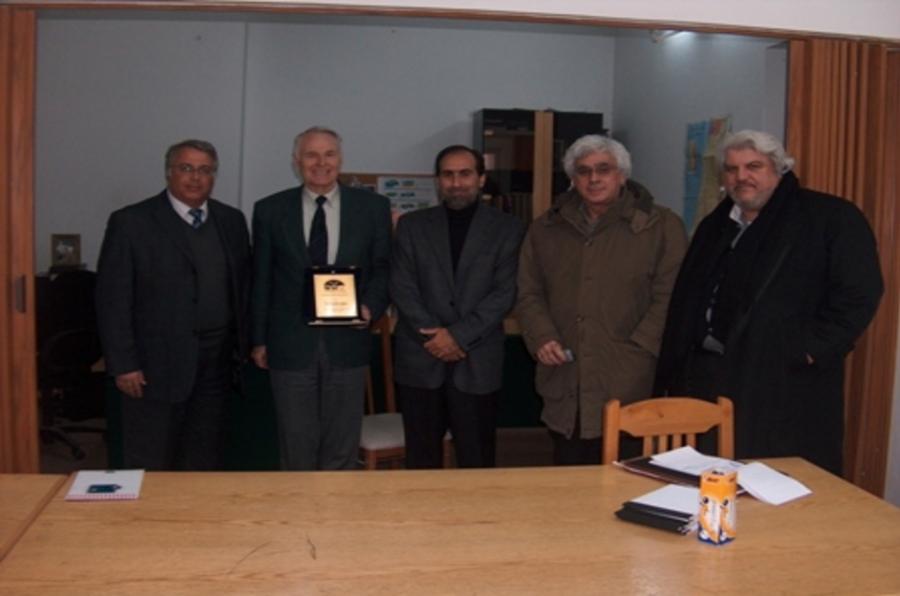 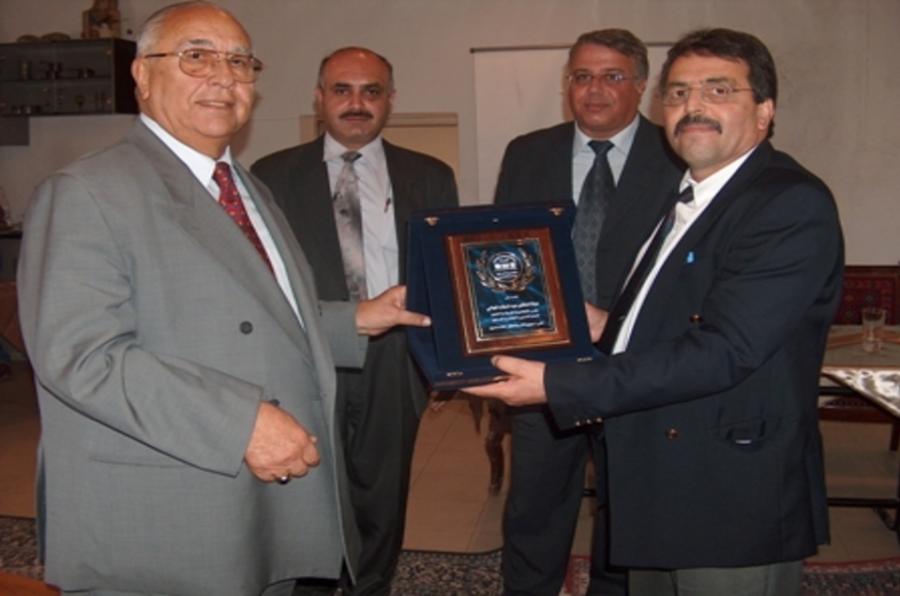