The Academy as an IAP member, represented by Dr. Wael Abuhasan from Arab American University Palestine AAUP, participated in the International Workshop “Social Determinants of Mental Health in Low and Middle Income Countries” (31 October- 1 November 2019), hosted by Academy of Medical Science, in collaboration with the InterAcademy Partnership for Health IAMP, in London, UK.

The Workshop was attended by policy practitioners, leading scholars working at the mental health-policy interface, and delegates from around 40 countries.

The objectives of the workshop were to focus on the social determinants of mental health in low- and middle-income countries (LMICs) around the world, especially mental and behavioral problems account for 7.4% of the global burden of disease and are the leading contributor to the economic cost of non-communicable diseases. In LMICs, the cost of mental illness in 2010 was estimated at $870 billion and it is projected to at least double by 2030. As well as biological influences, multiple socio-environmental determinants affect mental health through poorly defined chains of causation.

In 2018, the Academy of Medical Sciences and the InterAcademy Partnership for Health (IAMP) held a meeting to explore how to strengthen mental health services in LMICs (read about it here). One of the key conclusions was that there is a need to develop a deeper understanding of social determinants and their impact on global mental health. This workshop considered this issue in the context of the UN’s Sustainable Development Goals and the WHO’s social determinants framework. The aim of the workshop was to open up new opportunities for intersectoral collaboration and to identify suitable points of intervention to promote mental wellbeing. 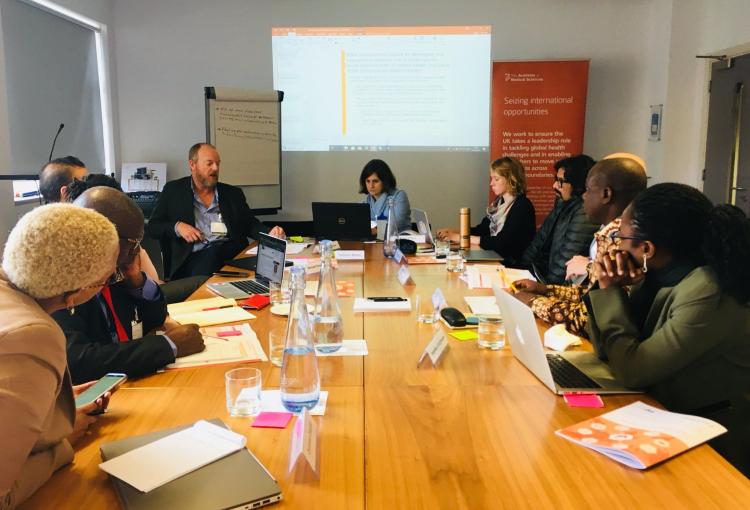 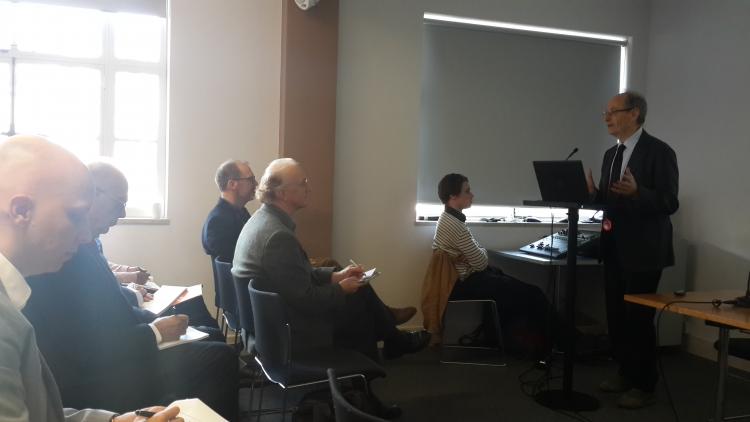 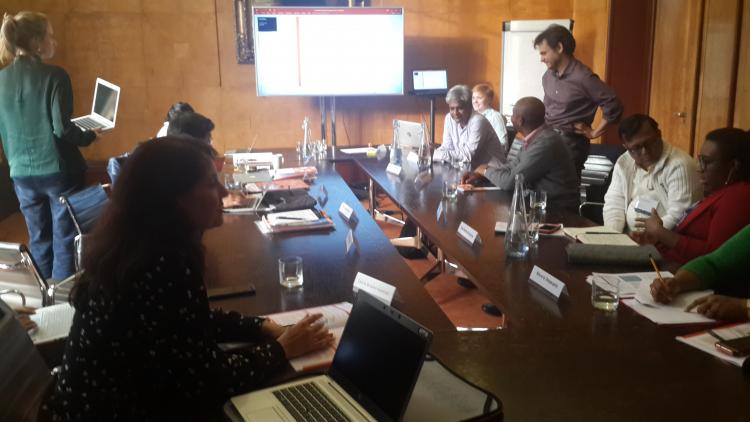 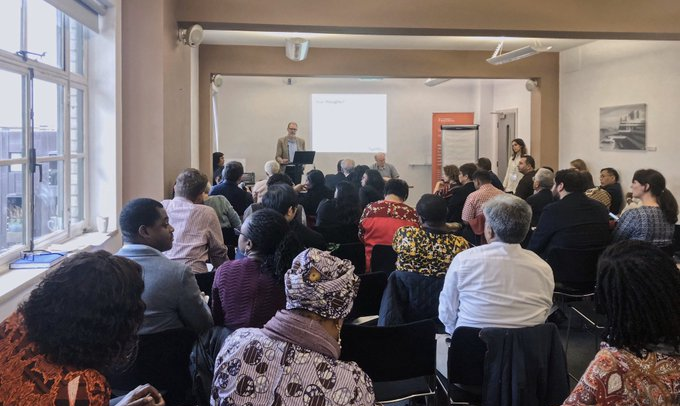 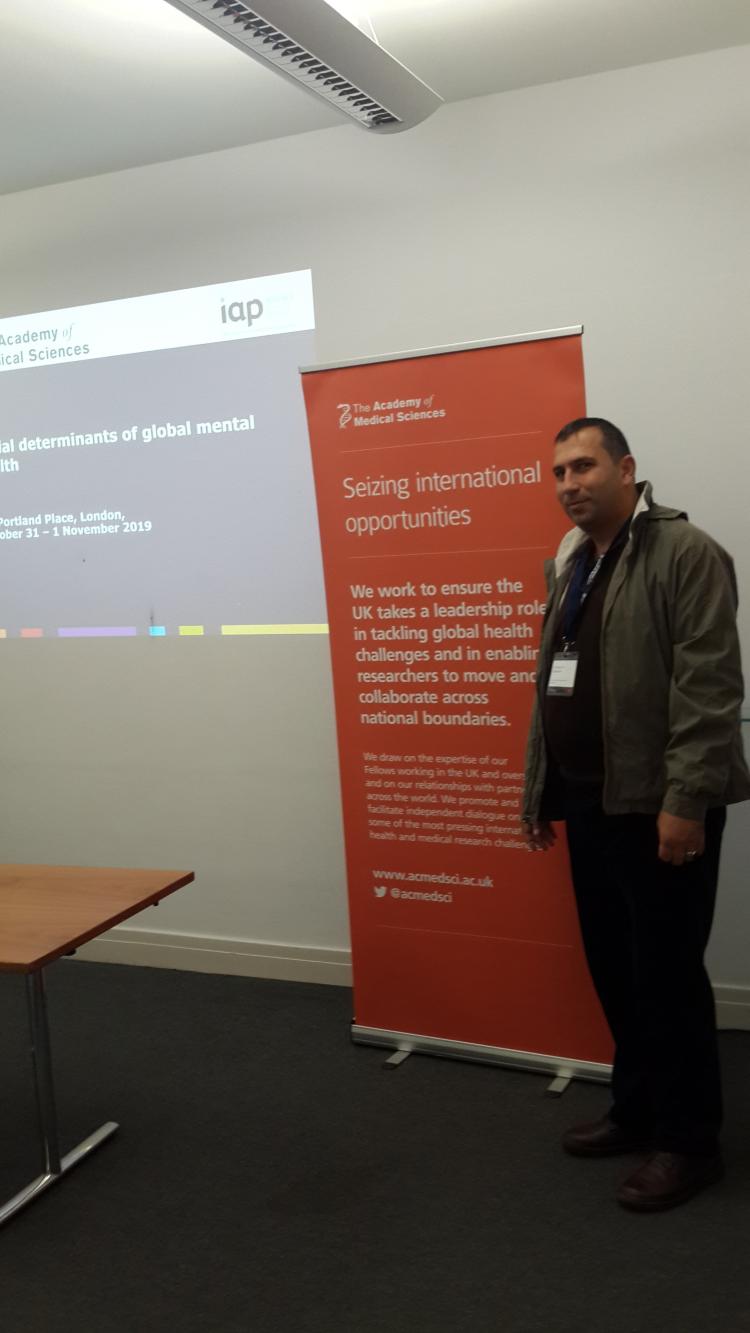 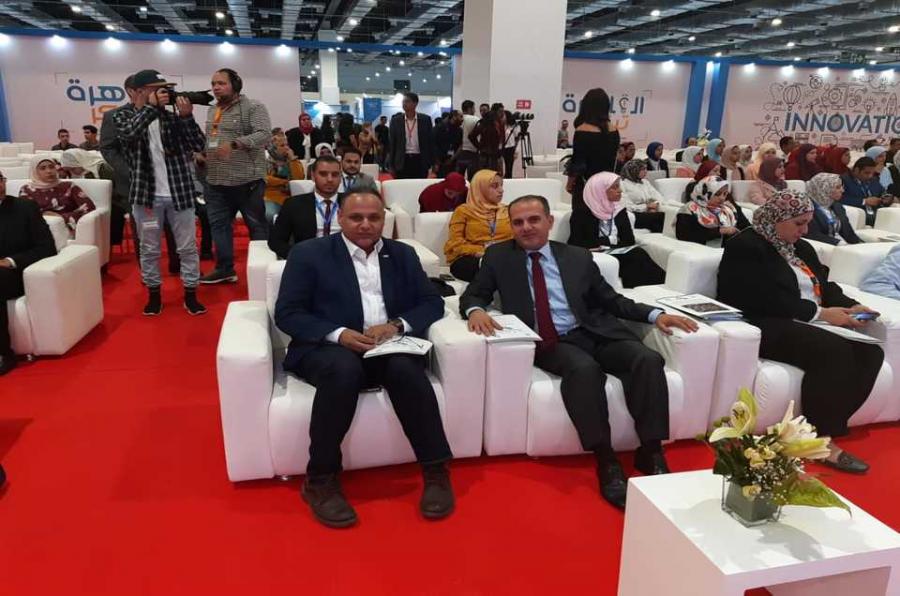 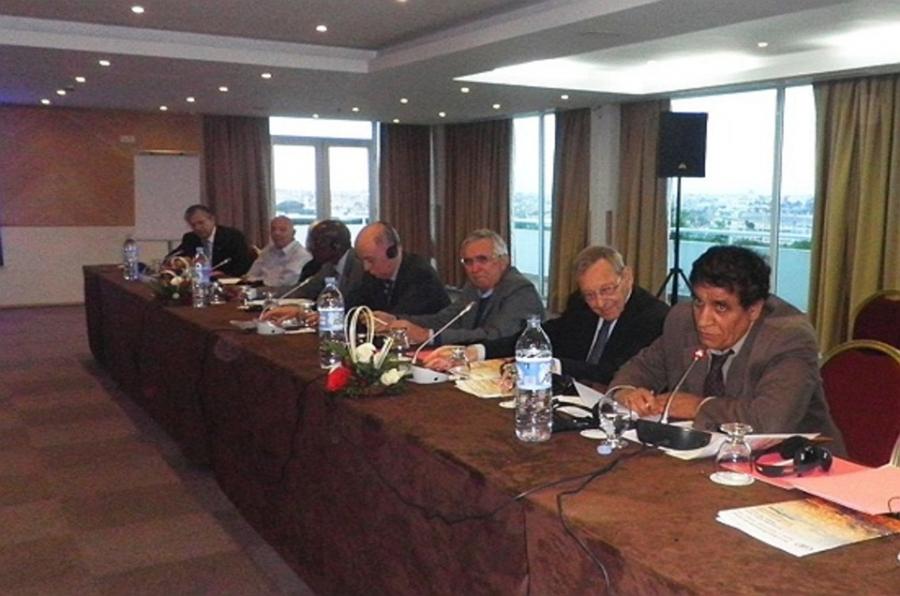 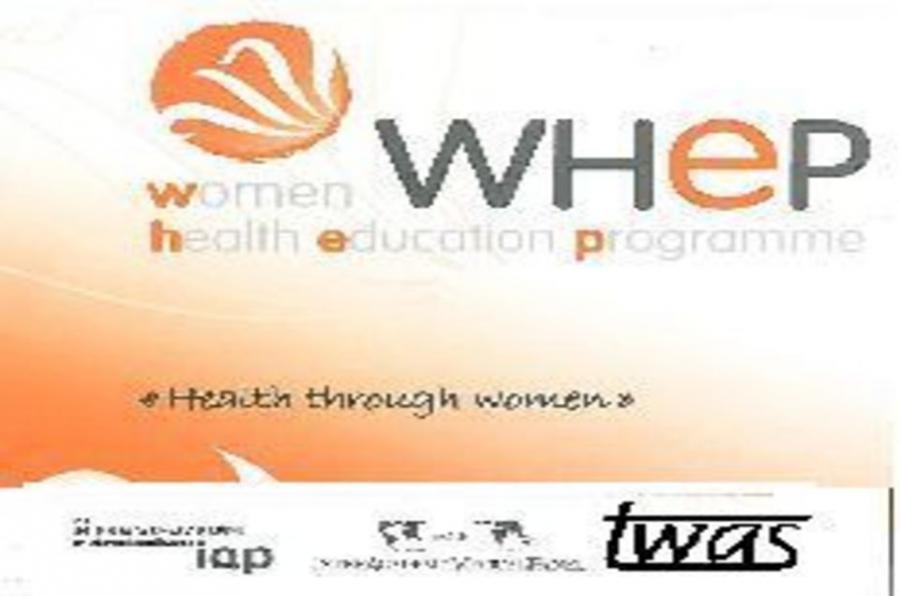