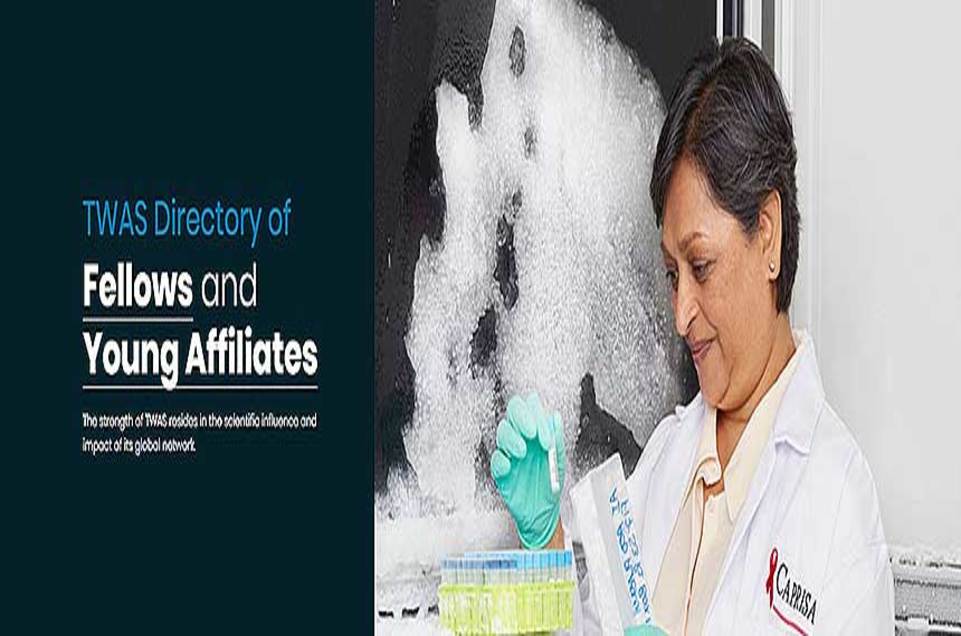 The World Academy of Sciences (TWAS) is an Academy of excellence, and its membership represents a prominent place in developing countries. Its main function is to promote scientific excellence and capacity-building for science-based sustainable development. The main criterion for election as a TWAS member is scientific excellence. Scientists who have achieved the highest international standards have made significant contributions to the advancement of science.

All Nominations all over the world are evaluated by TWAS Membership Advisory Committees, the main criterion for election as a TWAS Member is scientific excellence. Only those scientists who have attained the highest international standards and have made significant contributions to the advancement of science can be nominated.

The Academy aspires to increase the share of Palestine for TWAS membership, as there are only three scientists from our universities who have gained TWAS membership in the past years namely:

Among the currently  TWAS Fellows, there were six from PALAST Honorary Members namely:

For information in Arabic, please check our Facebook page 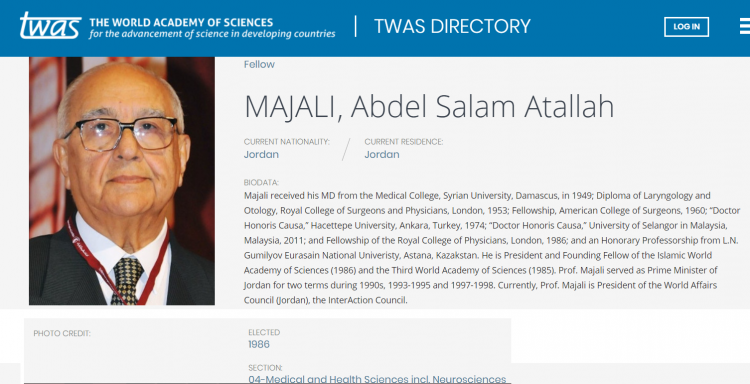 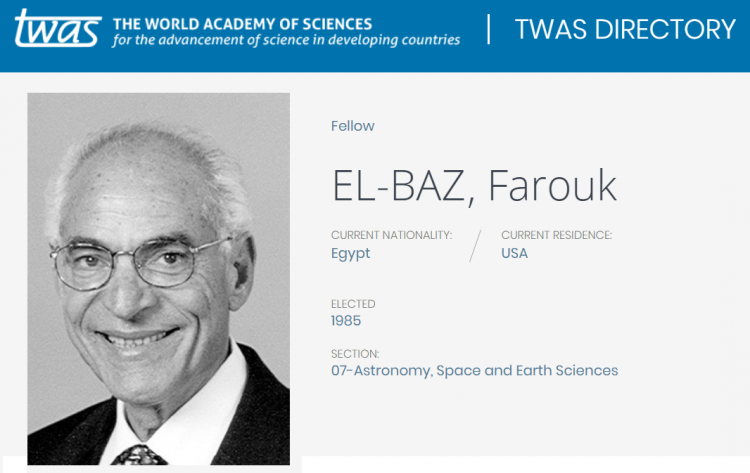 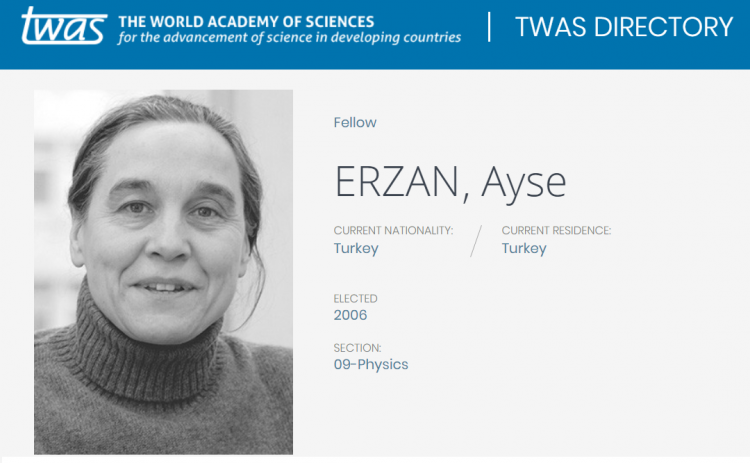 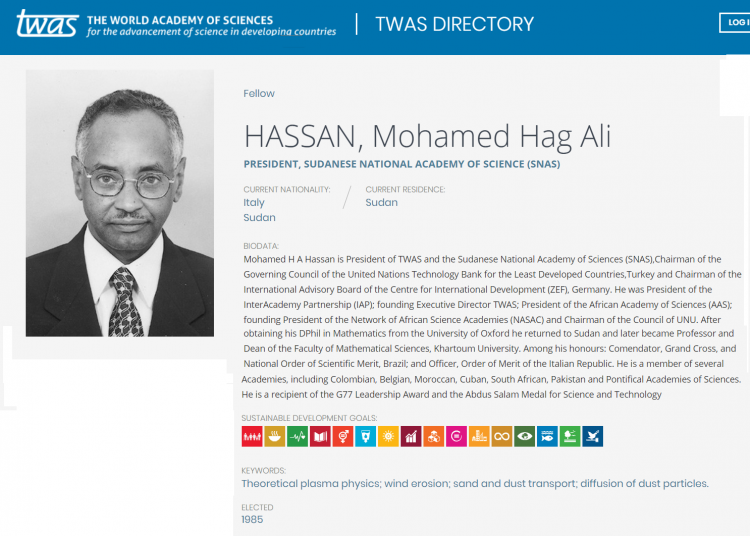 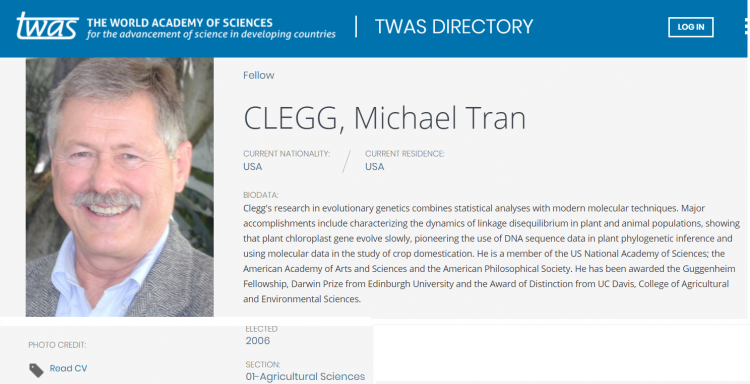 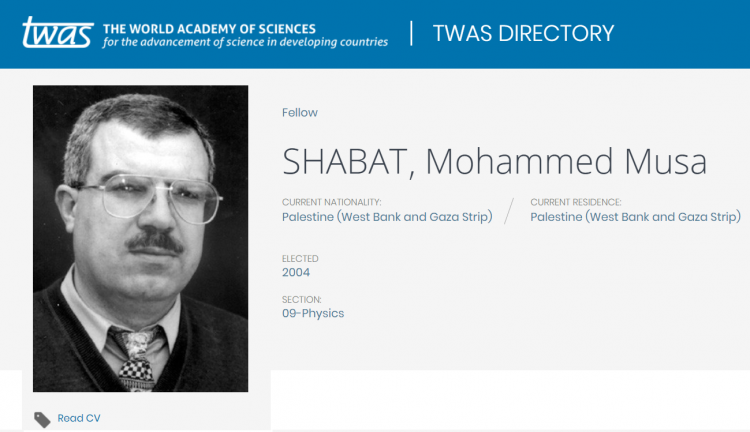 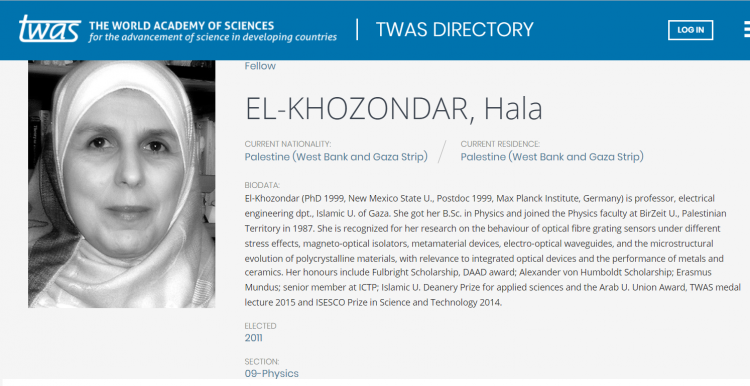 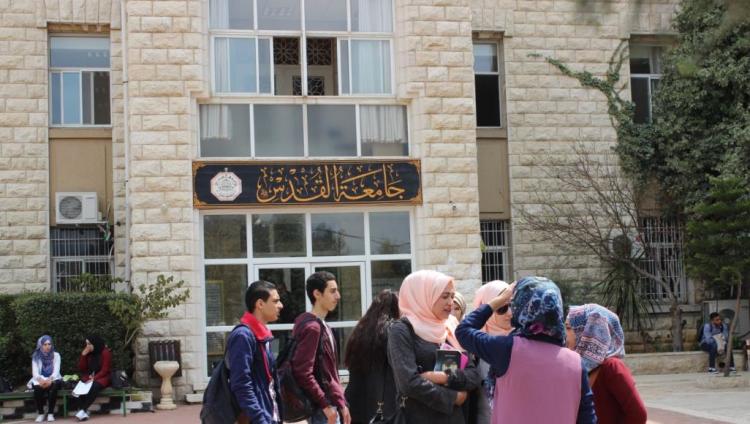 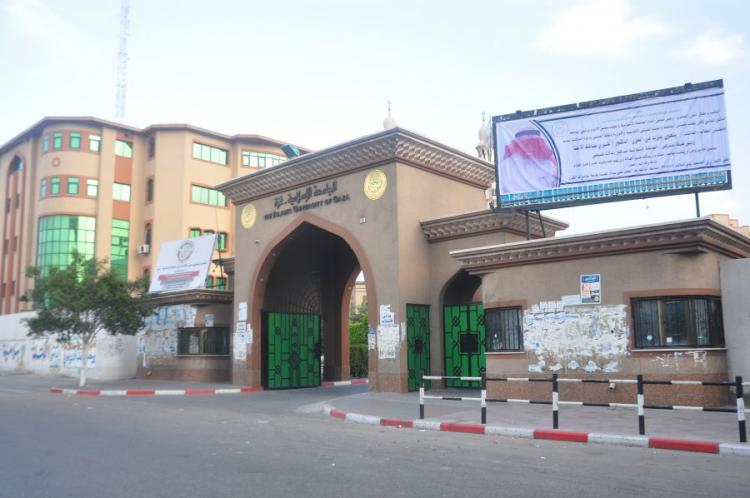 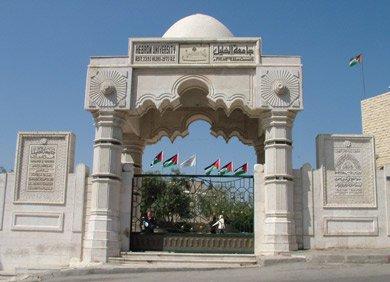 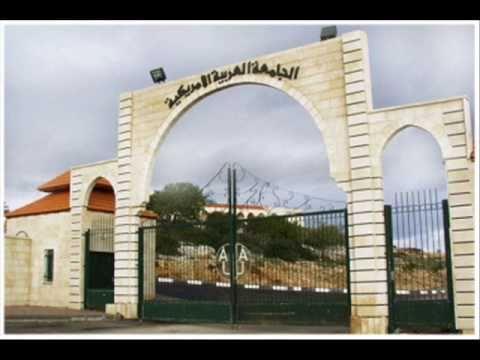 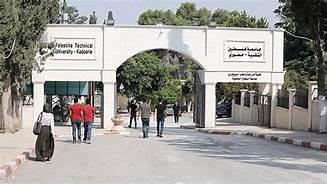 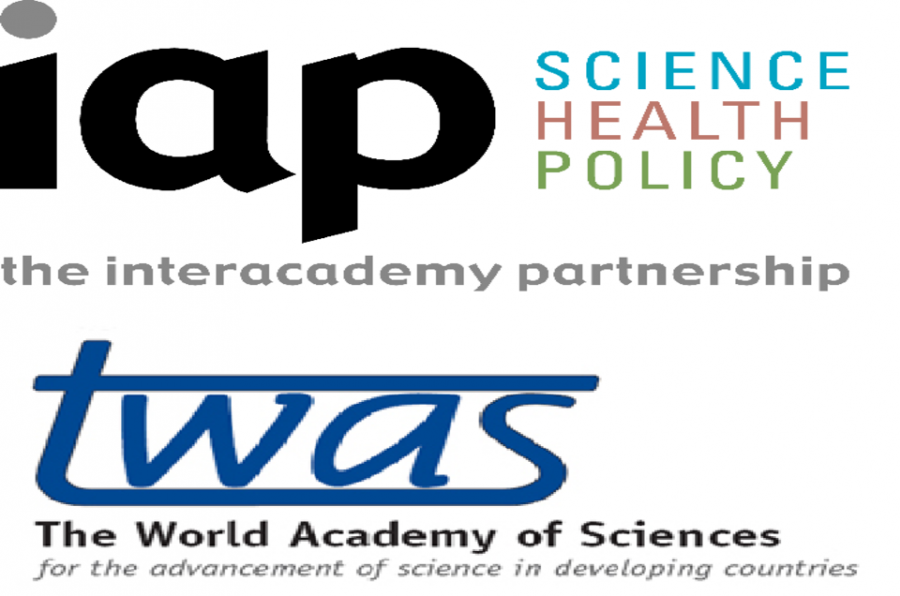 IAP host academy  TWAS - the world academy of sciences  is launching a membership campaign and approached Palestine Academy for Science and Technology (PALAST), as the national focal point and IAP member, and… 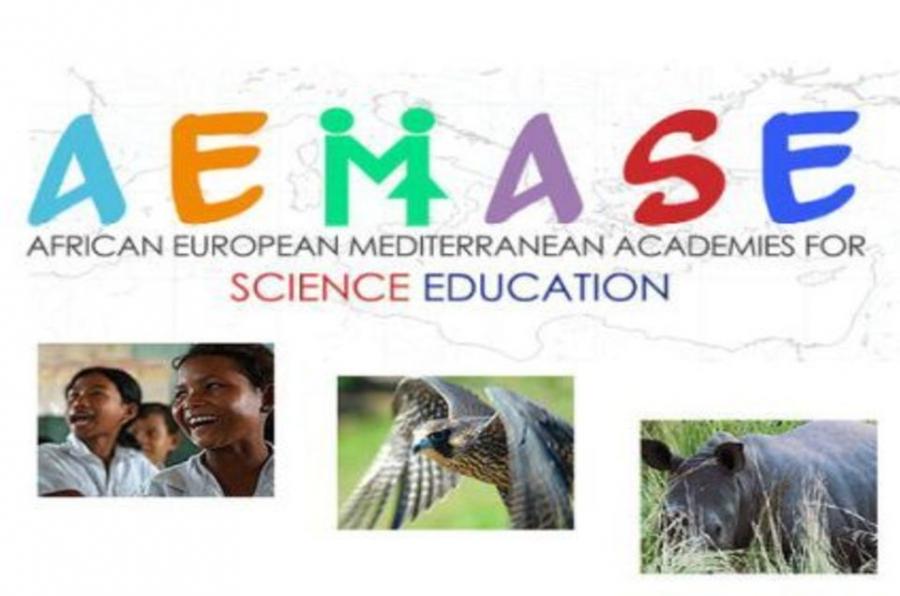 The Academy as an IAP member, represented by Dr. Abdelsalam Shalaab and Mr. Jamal Masalmeh from Ministry of Education and Higher Education, participated in the African-European-Mediterranean Academies for…

The Academy participates in AEMASE Conference on Science Education in Italy