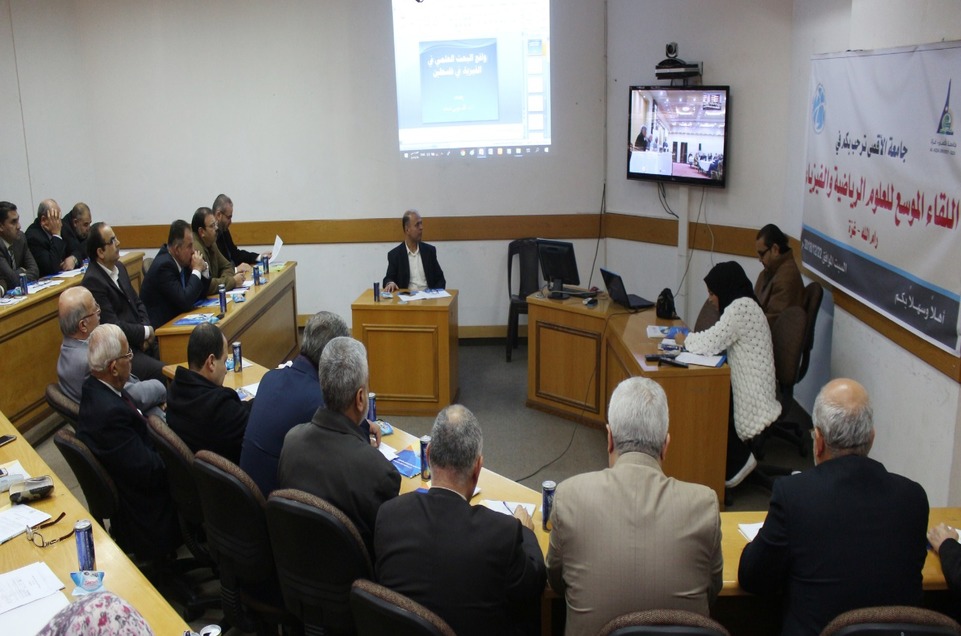 The Academy, in partnership with the Friedrich Naumann Foundation, Jerusalem (FNF), organized an expanded meeting for the Palestinian Physical and Mathematical Societies Founding Council and nearly 200 experts from Palestinian universities and education directorates from the Ministry of Education and Higher Education.

The event was held in coordination with the Palestinian universities through their representatives in the Physical and Mathematical Societies Founding Council, and took place on December 22, 2018, at Al-Karmel Hotel, Ramallah, in conjunction with Al Aqsa University in Gaza via videoconference.

The meeting consisted of four sessions: the opening session which included honouring of the initial pioneers of the Physical and Mathematical Societies, a session on the women in Science, the reality of scientific research in mathematics and physics fields, the importance of science, and the suggested activities in the two fields from universities, followed by a session on the reluctant of students of Studying Mathematics and Physics, and finally a separate meetings for the two specialized groups.

Prof. Marwan Awartani, Academy President, commenced the meeting by welcoming the attendees in Ramallah and Gaza, and emphasized that this meeting came within the framework of the ongoing efforts by the Academy to establish or reactivate existing disciplinary and interdisciplinary scientific societies in the various fields, to promote and maximize the role of science and scientific research in economic and human development.

The visiting Palestinian researcher from the University of Texas and Cambridge, Prof. Edriss Titi, gave a speech on the importance of scientific societies at the global level, He stressed to the necessity of government support towards scientific societies, in order to serve their scientists towards the development and prosperity of their societies.

The meeting addressed the academic issues related to the field, the reality and main challenges of Physics and mathematics education and research in Palestine, as well as issues related to employment and the future of youth and graduates, while putting forth a work plan for advancing the field.

Dr. Mohammed Saleh, PMS coordinator, and Dr. Muayyad Abu Saa, PPS coordinator chaired the two specialized meetings, and they explored the main activities of the upcoming year, which were mostly under the fields of specializations, such as: upgrading university education and general education in mathematics and physics, and urged the pace towards the development of graduate studies and scientific research at all Palestinian Universities.

Some of the topics presented and covered in the meeting 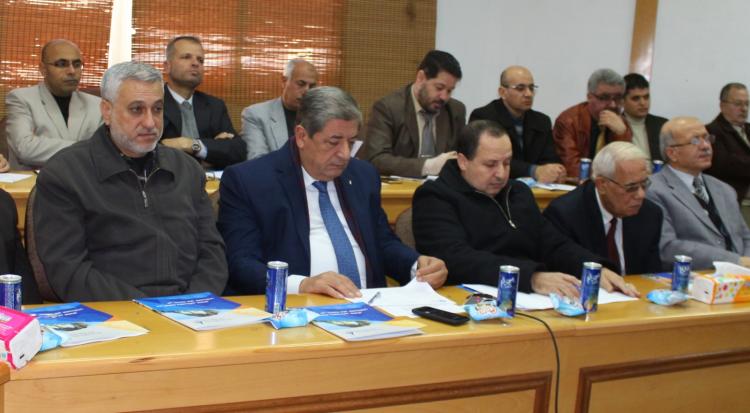 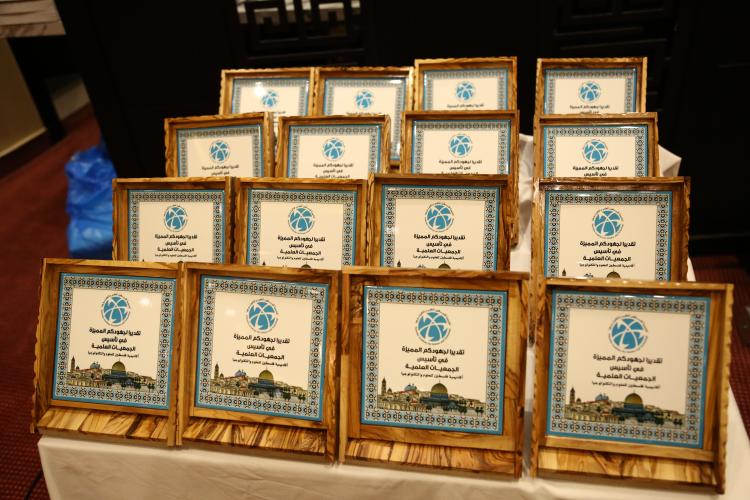 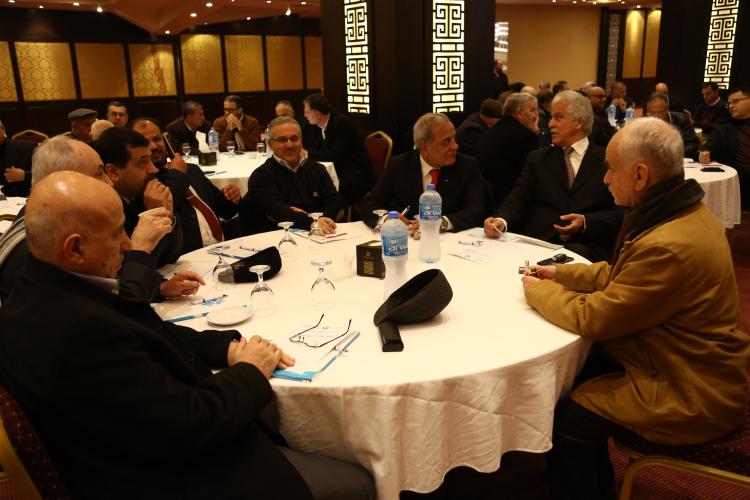 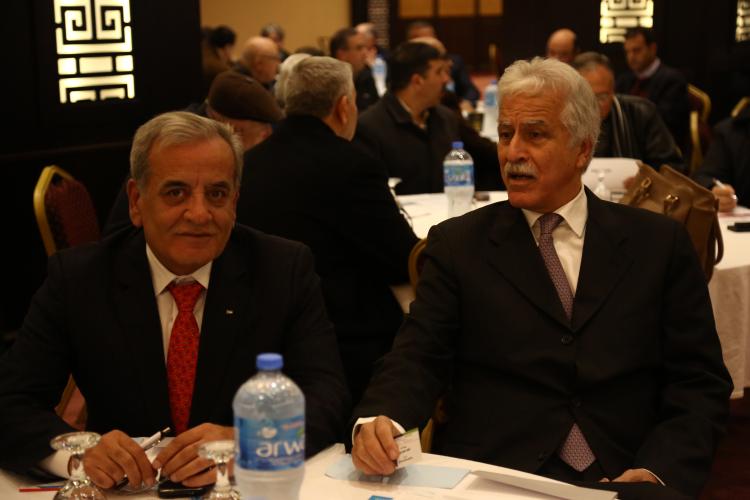 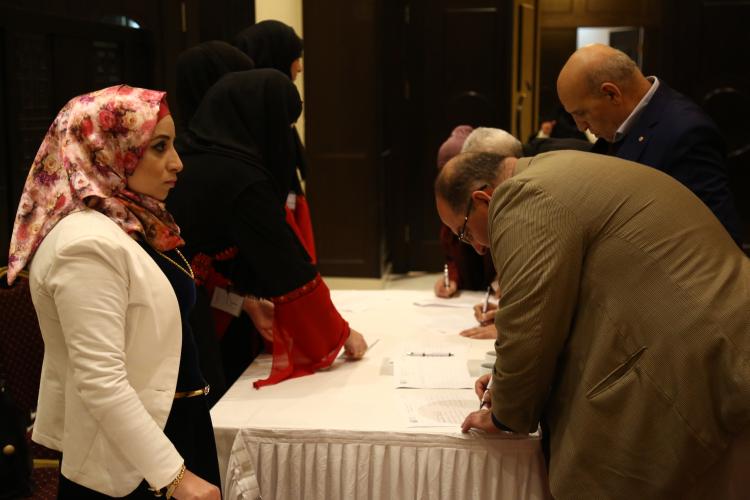 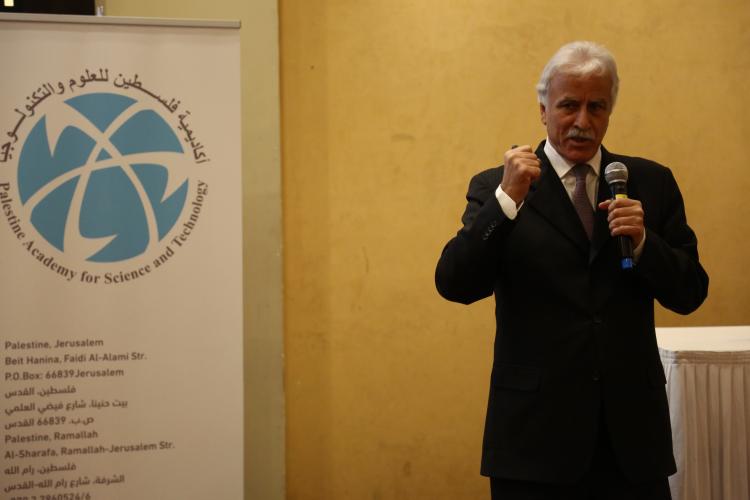 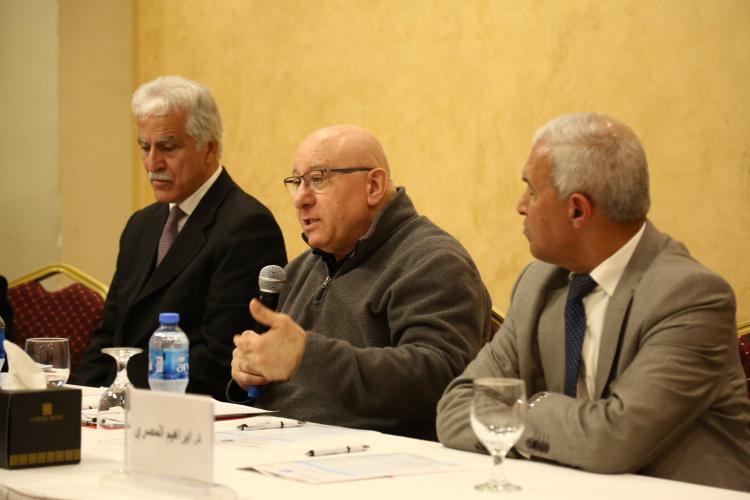 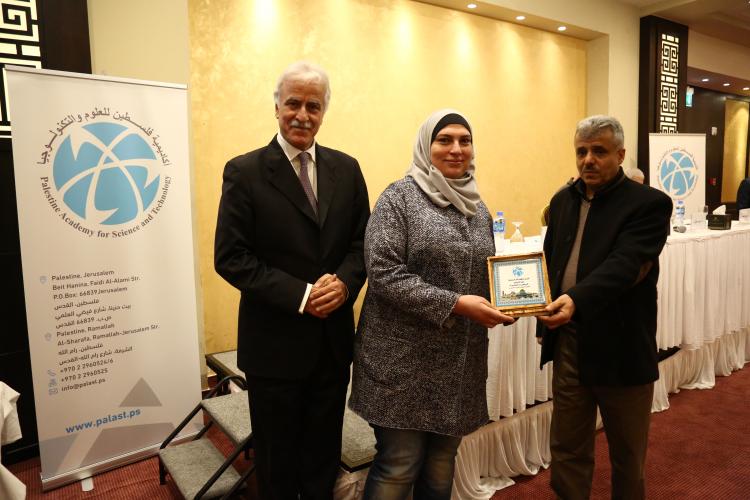 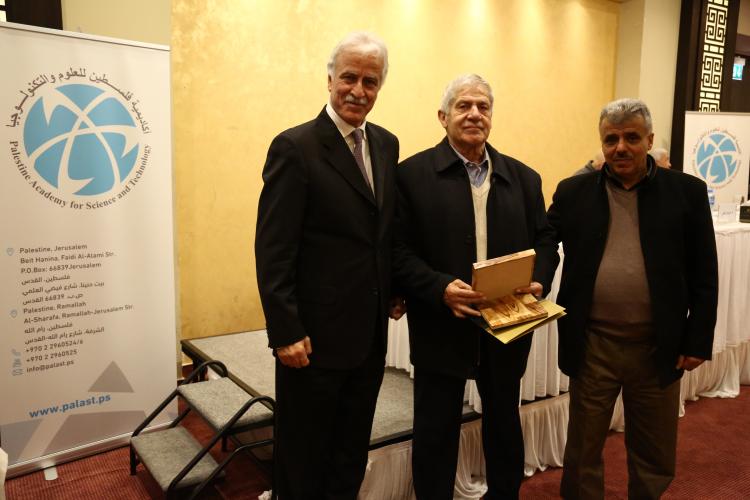 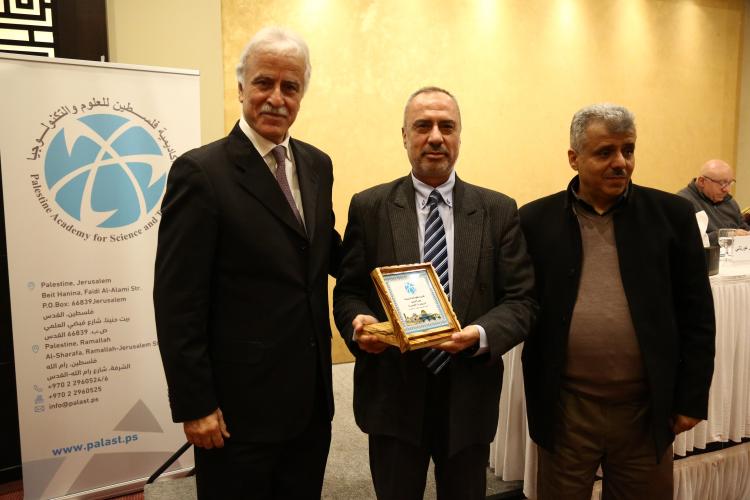 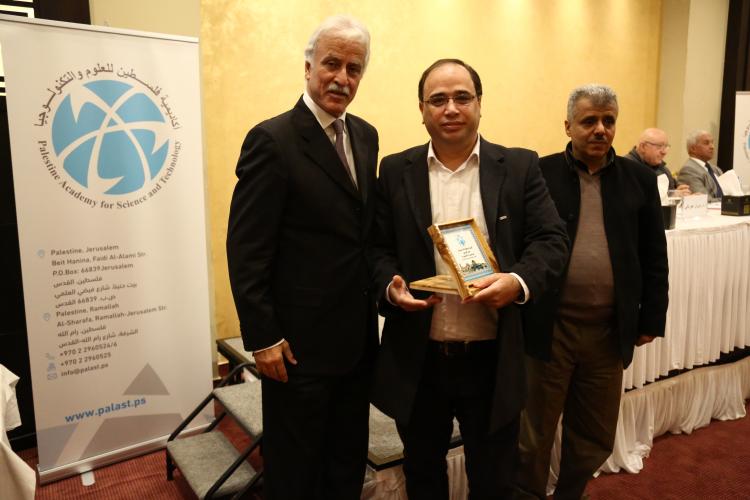 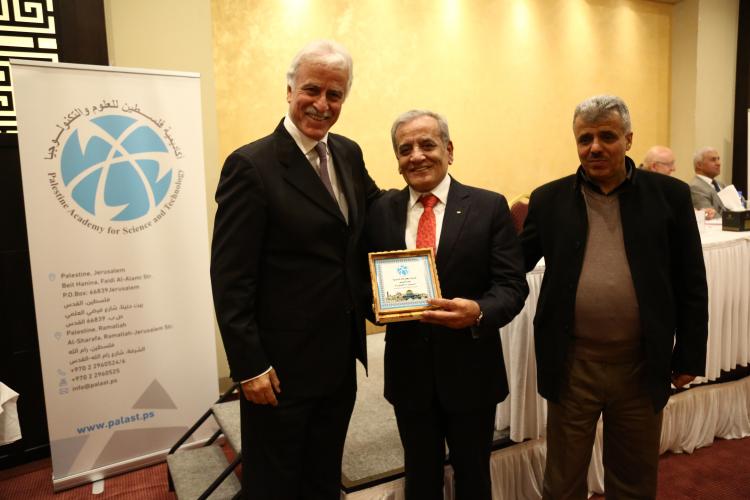 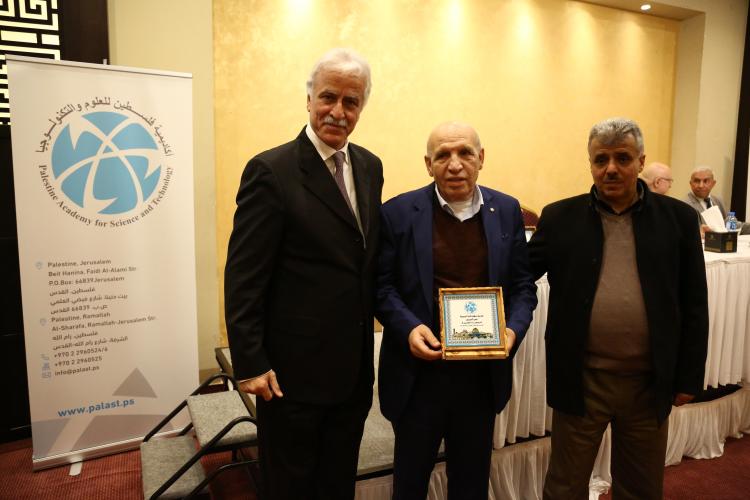 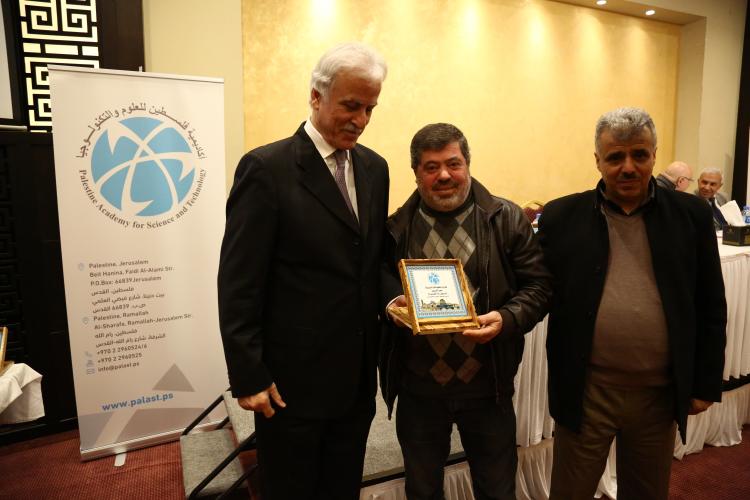 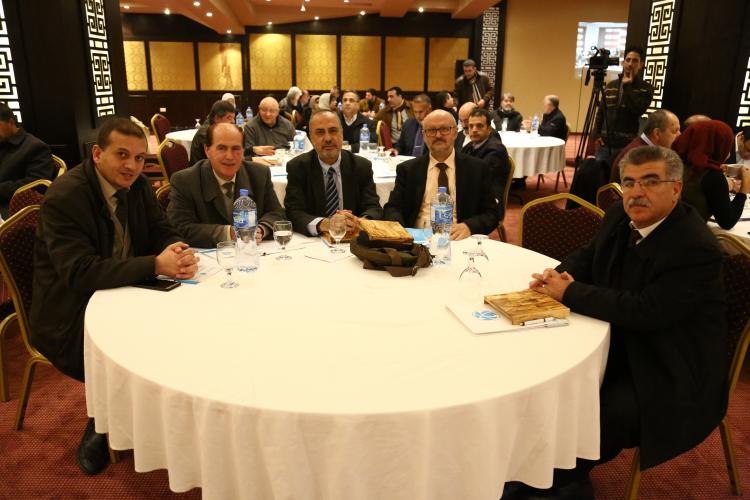 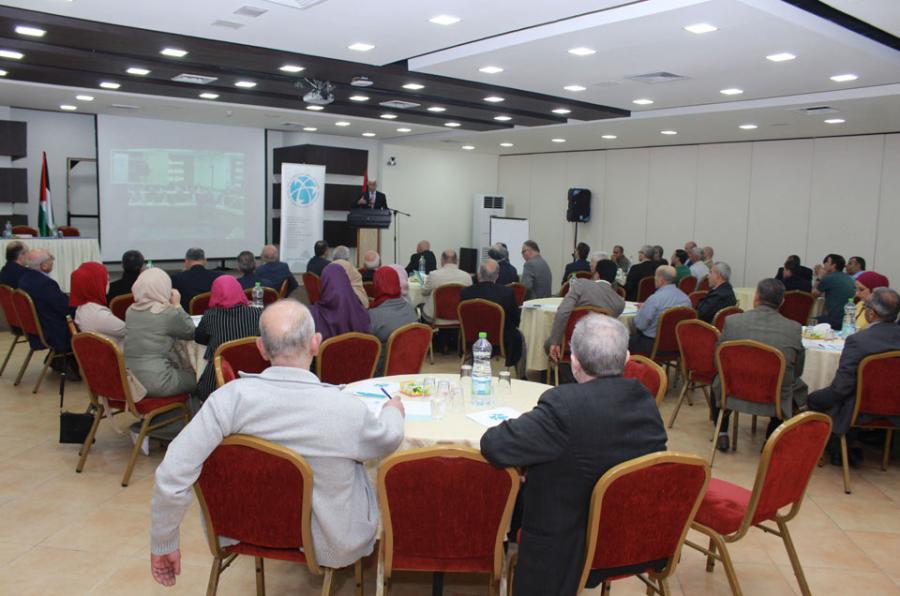 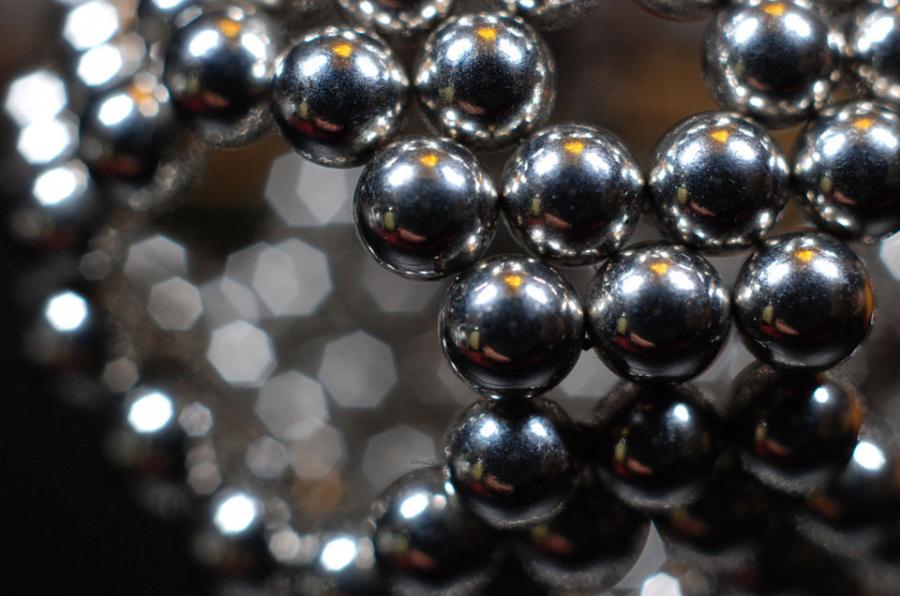 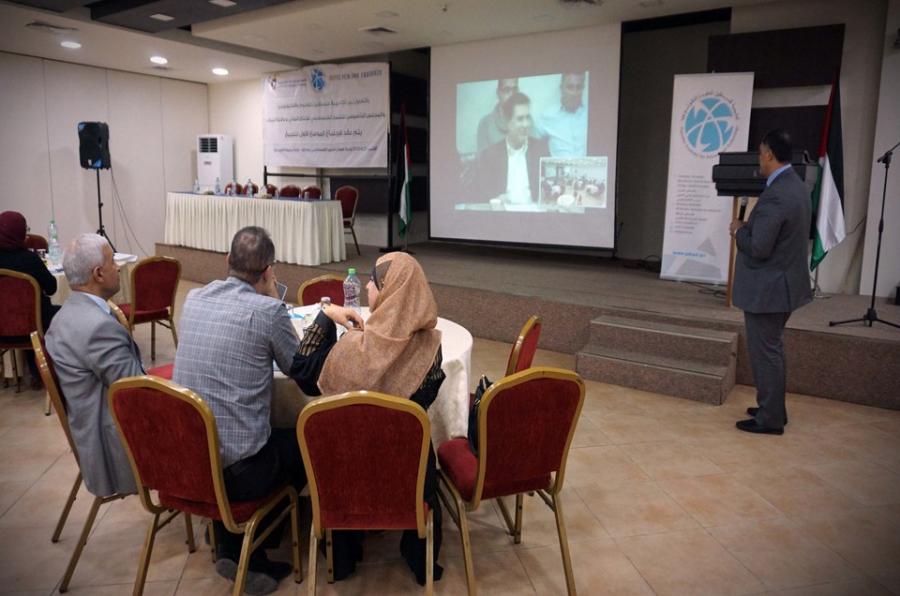