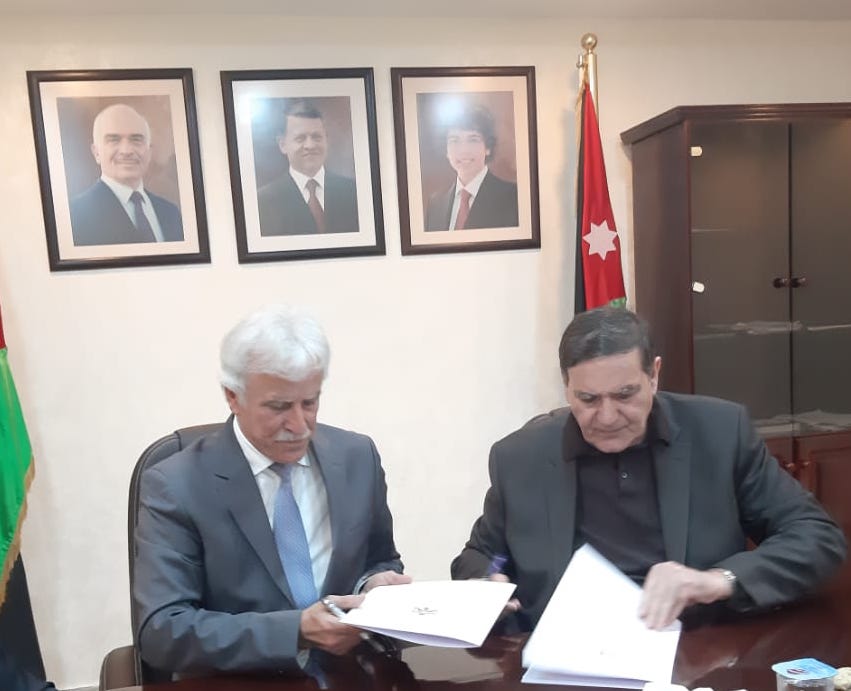 The Academy and Synchrotron-light for Experimental Science and Applications in the Middle East (SESAME) have signed a cooperation agreement for scientific and technical co-operation in synchrotron radiation physics, covering a wide range of promising trends in cooperation including planning for the construction of centers for research and energy production, as well as desalination and environmental desalination plants, exchange of experiences and experts, and exchange of services related to products and technology.

The agreement was signed by the president of the Academy, Dr. Marwan Awartani, and the director of SESAME, Dr. Khaled Touqan, who expressed his readiness to provide services and assistance related to technology, management and resources, especially in the field of energy, environment and water. The agreement represents the beginning of cooperation between the two countries in the fields of science, technology and research, which was referred to by Dr. Touqan as a cornerstone for strengthening cooperation programs between SESAME and the Academy. He pointed out that the agreement includes cooperation between the two countries to build specialized laboratories, power generation and water desalination plants as well as research centers to be built in Palestine, in addition to training and education of physicists.

Additionally, the Scientific Director of SESAME, Dr. Georgio Paolucci, was invited and will be participating in the Fourth Palestinian German Cooperation Workshop the Academy is holding in Ramallah on April 7th, 2019.

During his visit to Jordan, Dr. Awartani, also met with the President of the German-Jordanian University, Dr. Manar Fayyad, at the University's headquarters in Jordan to discuss academic and research cooperation between the Academy and the University in several fields. Dr. Awartani gave an overview of the academic and scientific fields in which the Academy is involved, and invited Dr. Fayyad to participate in the same Cooperation Workshop, which will be attended by several German and Palestinian institutions working in the field of scientific and academic research. 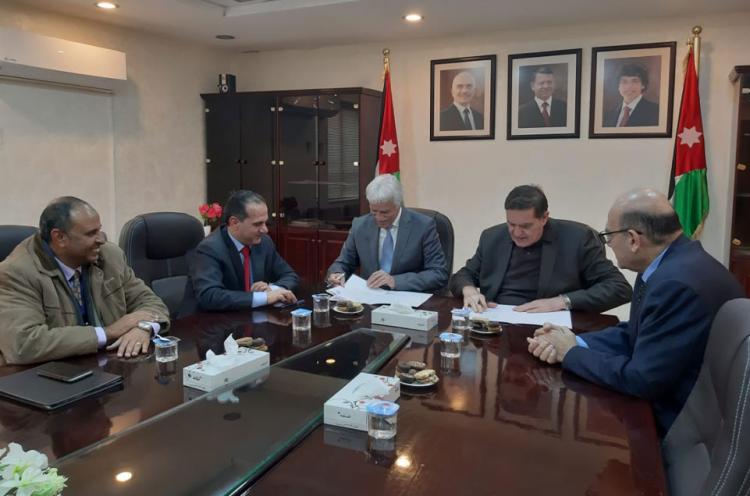 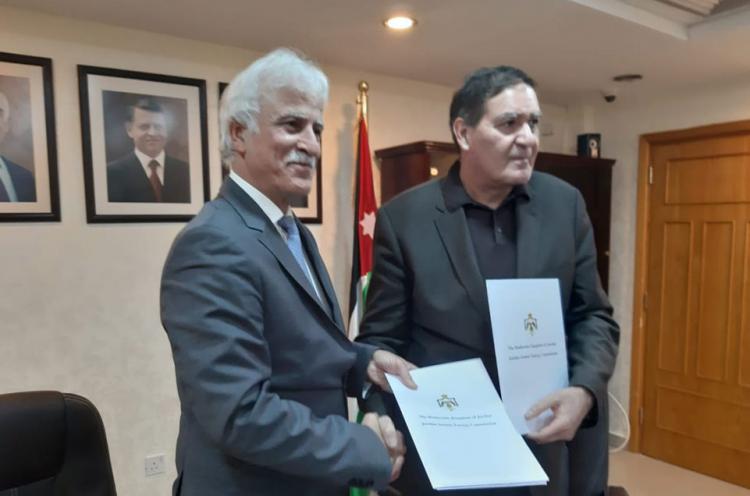 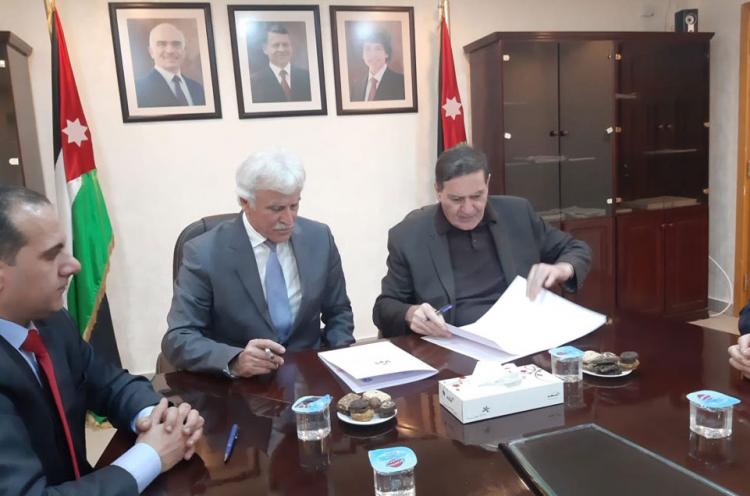