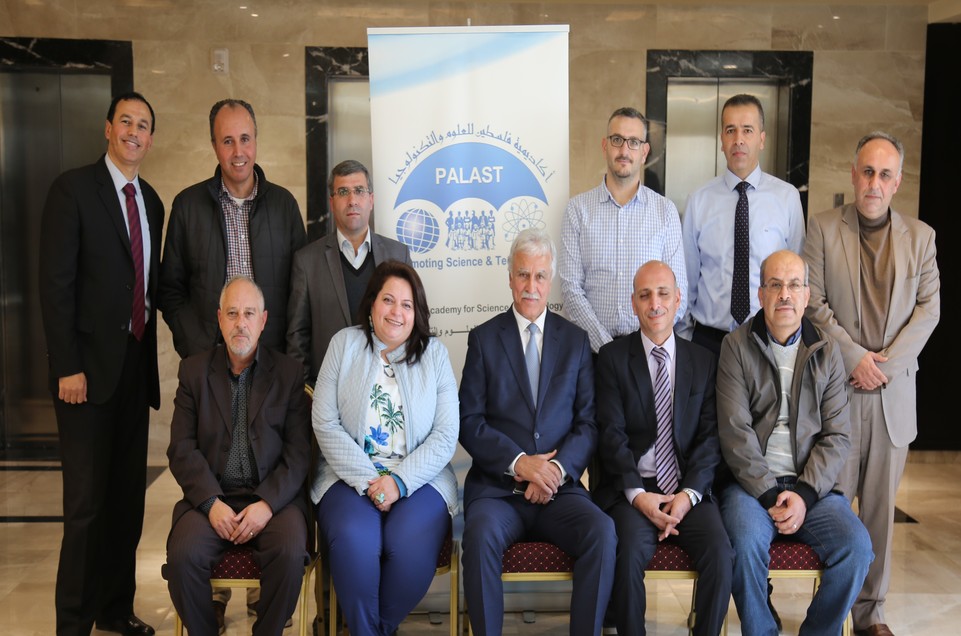 Based on the recommendations emanating from the Palestinian Biological Society (PBS) expanded meeting, that was held last year, the Founding Council communicated through webinar and elected A temporary steering committee to pursued in the activities of the PBS such as preparation for  the general assembly meeting and arrange the elections.

The temporary steering committee are:

The general assembly meeting will be held during 2020 according to the  action plan, that was set with Friedrich Naumann Stiftung (FNF) , towards Promoting Higher Education and the Private Sector through Dialogues of the Business Community, Academia and Politics, aiming to support and strengthen All five Scientific Societies, by holding a periodic meeting for the founding Councils, finalizing bylaws and enhancing the governance, Promoting membership, and renewing the society founding councils.

The Palestine Academy for Science and Technology and the temporary steering committee appreciate all efforts that were made in establishing the Palestinian Biological Society, in addition to the completion of Society constitution.  Special thanks to Dr. Omar Hamarsheh for his great efforts to move forward in establishing this body that represents and serves all researchers.

Wishing them a successful in their mission towards promoting their role to execute the activities of the Biological Society in 2020 and to prepare for the 1st annual meeting.

Some the proposed activities of the Biological Society: 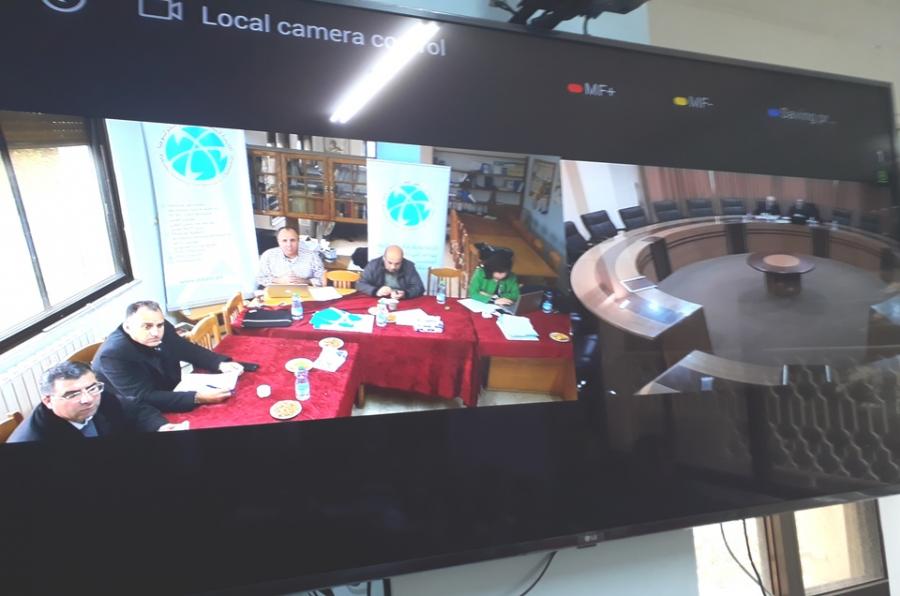 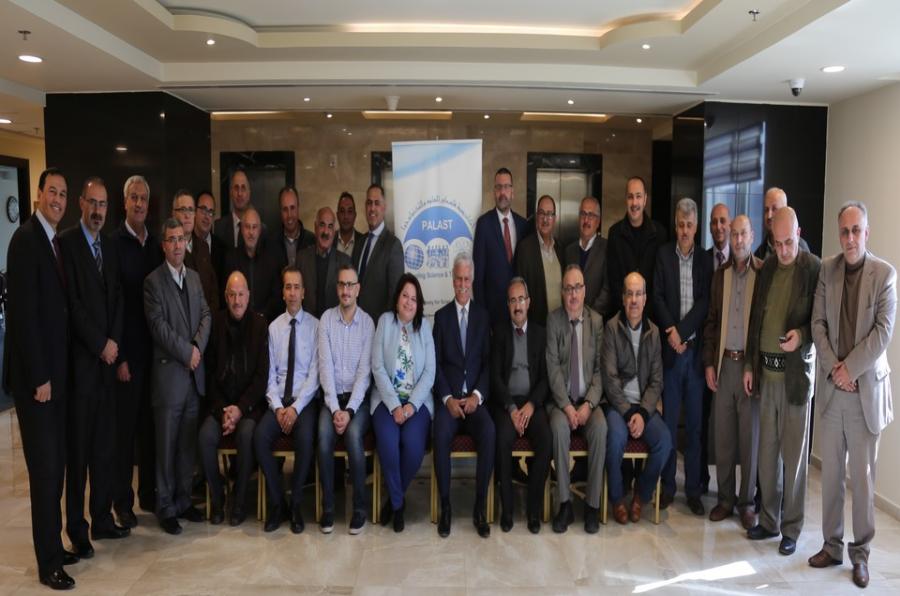 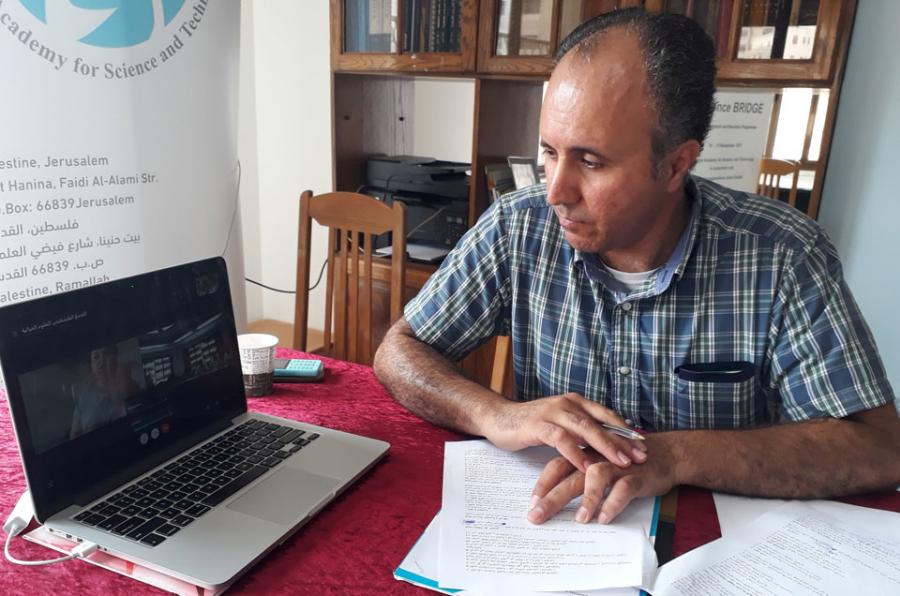