The Palestinian Society for Mathematical Sciences was first established in 1992, headed by Professor Marwan Awartani (1992-1997), and later by Professor Mohammad Amla (2000-2007). The Society was founded to promote and develop mathematical education  and research, and aimed to create a tradition of scientific and professional cooperation and exchange of knowledge between the Palestinian mathematicians through join research and publishing initiatives, conferences, seminars and workshops. In addition, the Society supported the interaction and collaboration between the Palestinian and international scientific community.  It held four scientific annual conferences in 1993, 1997, 1998 and 2000, and  founded the Mathematical Olympiad. Following the Second Intifada, the Society’s activity was halted due to the security situation.

From the historical archive, take a look at the First Annual Mathematical Conference Program 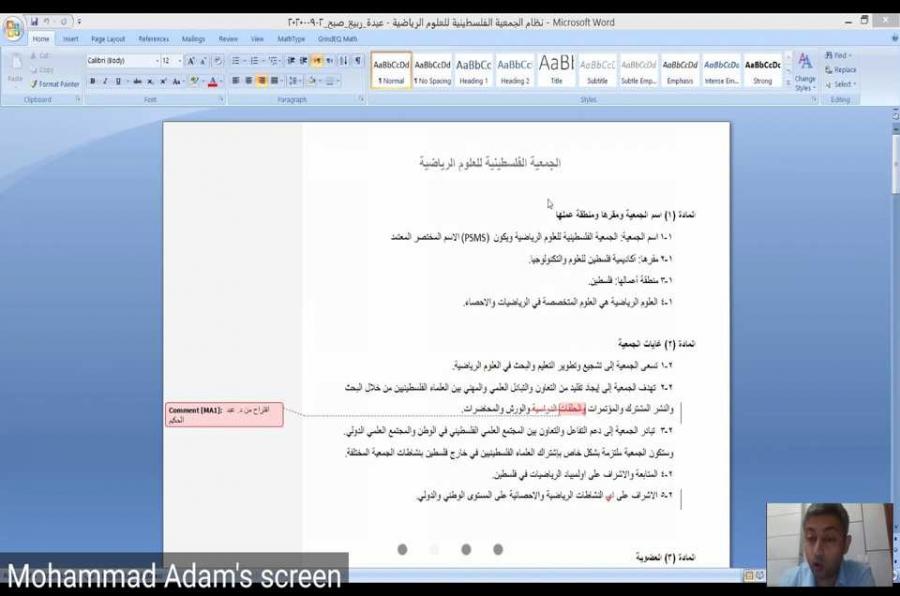 During the meeting the final version of the society’s bylaws was deliberated and finally approved, and another meeting was hold on to discuss the society's future plans and prepare for a mini symposium… 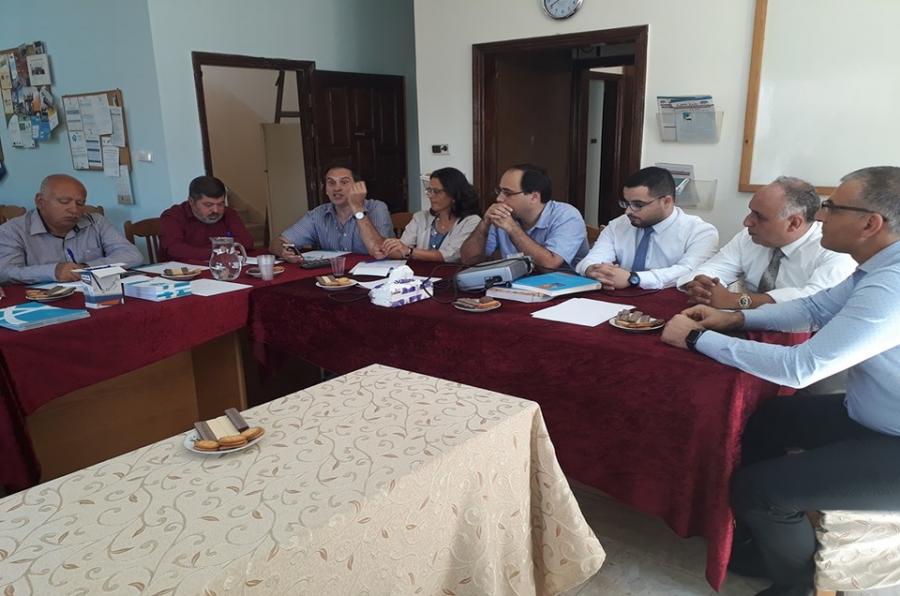 The Academy hosted the introductory meeting for the third annual International meeting for Scientists for Palestine, which will be held at MIT, Boston, USA in January 10-12, 2020, in presence of… 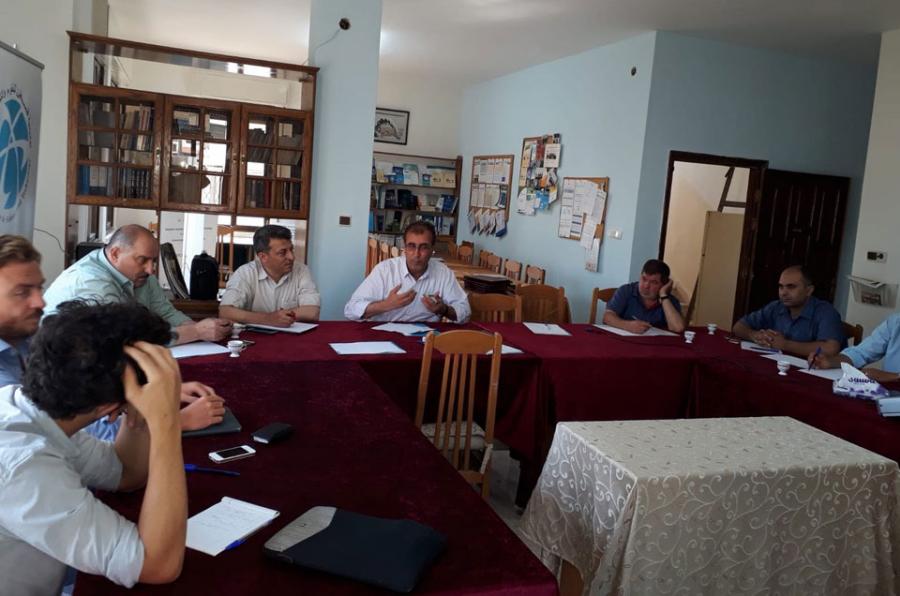 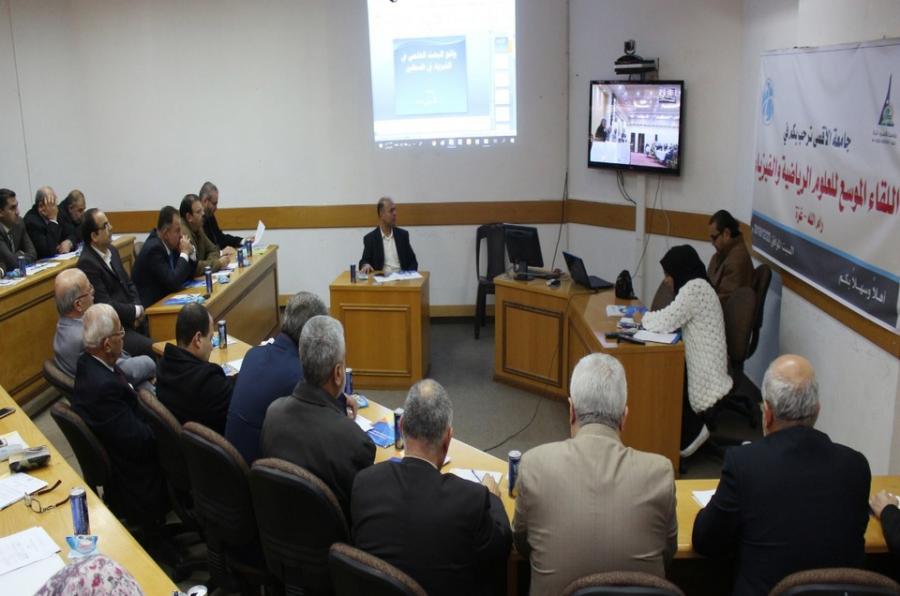