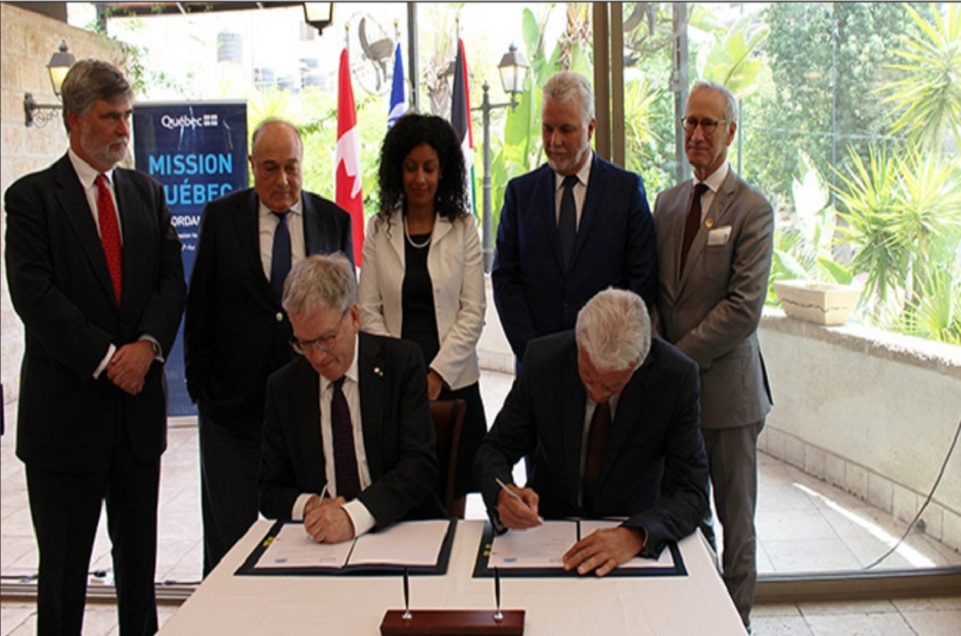 Prof. Remi Quirion, Chief Scientists of Fonds de Recherche du Quebec, invited the Minister of Education, Presidents and Rectors of Palestinian Universities in West Bank and Gaza to visit the province of Quebec in October 07-11 of 2019.

The visit program aims to familiarize the delegates with Quebec system and expertise in the process of:

The visit will extend official visits to Quebec universities and Institutions in Montreal and Quebec City namely: 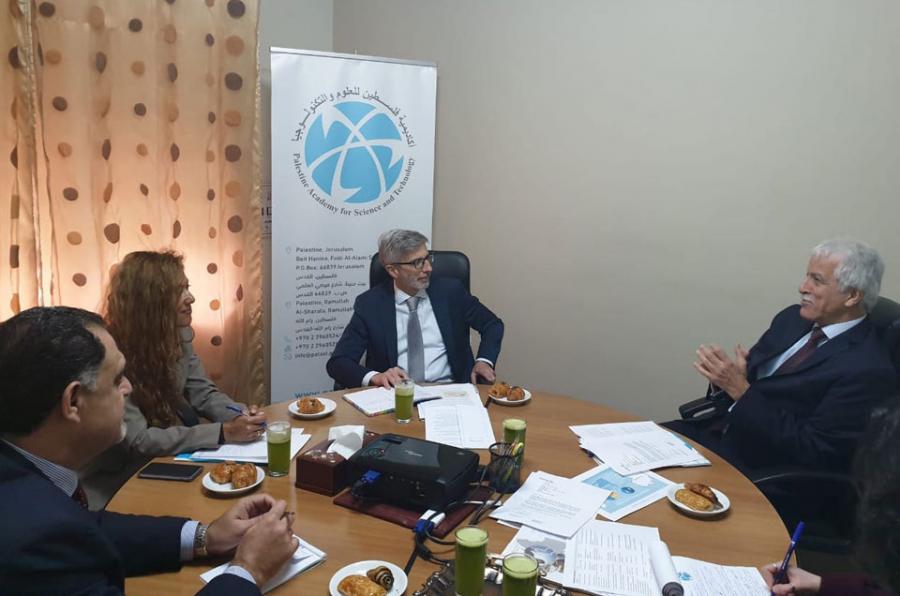 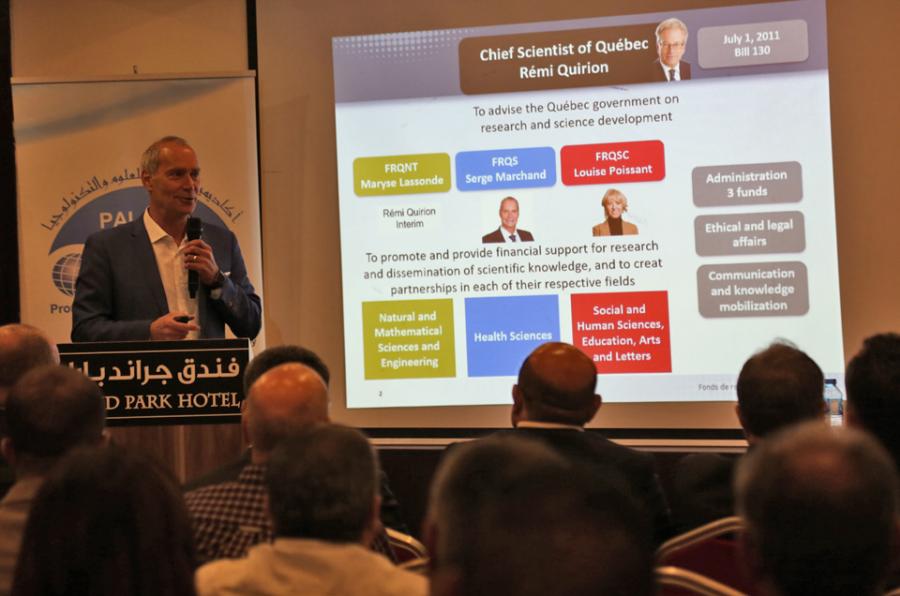 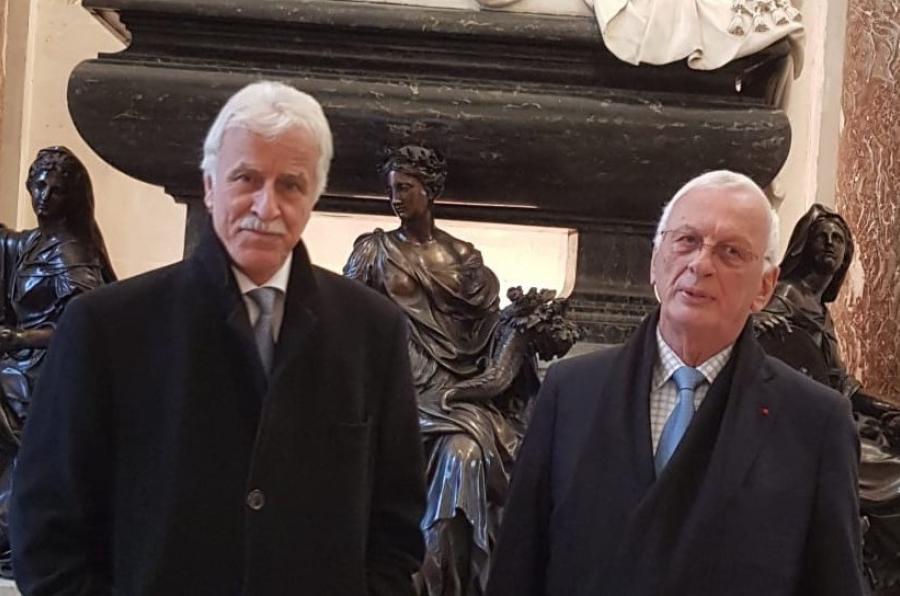