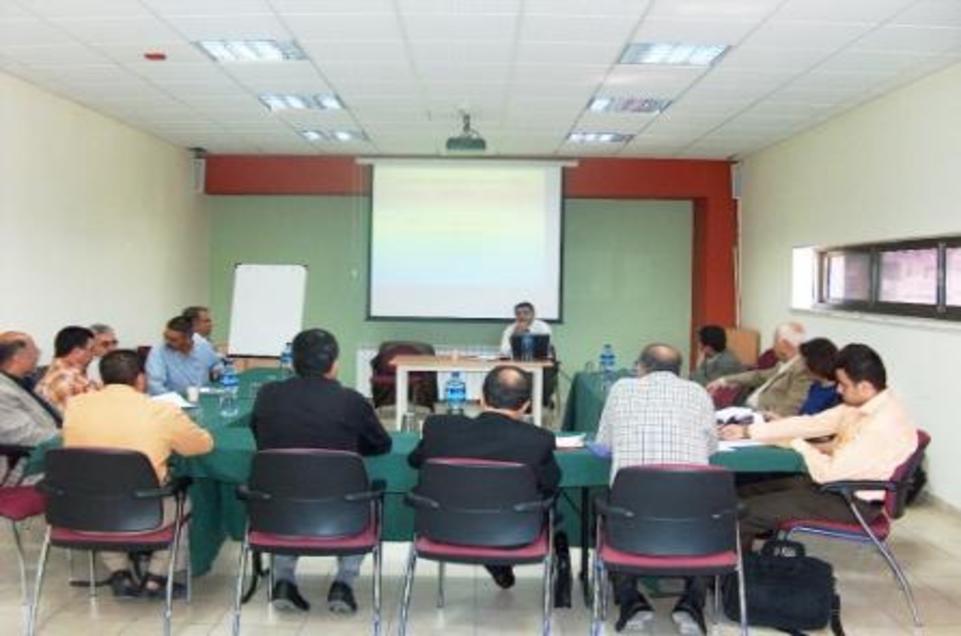 As participants in the Scientific research project GLOWA-Jordan River, and in collaboration with our partners from the German scientific institutions, the Academy  held a workshop on the 12th of June 2008 in Ramallah entitled “Climate change and its impacts”, that was attended by various members from the prime minister council, ministries, governmental and nongovernmental institutions, in addition to universities and research institutes.

The workshop helped to shed light on topics related to different scenarios regarding climate change in the coming 50 years. Dr. Omar Kittaneh, president of the Energy and Natural Resources Authority, commenced by presenting ways to reduce the use of conventional energy by means of replacing it with alternative energy, through the implementation of a project in Jericho with the European countries; that aims to generate electric power through solar energy that is available throughout the year.

Then Dr. Ayman Rabi, from the Palestinian Hydrologists Group summarized the components of the GLOWA –Jordan River project financed by the German Ministry of Science and Scientific Research.

Afterwards, Dr. Imad Khatib, General Secretary of Palestine Academy for Science and Technology, discussed the foreseen scenarios and results that PALAST came up with, regarding the study of climate change, followed by Dr. Sameer Shadid from An-Najah National University who discussed the negative impact of climate change on water resources especially when rain fall is scarce.

Finally, Mr. Azmi Haj Mohamed, from the Ministry of National Economy, presented the possible effects of climate change on the global economy, and said that the continuous rise in prices of basic materials is not expected to change in the next ten years. 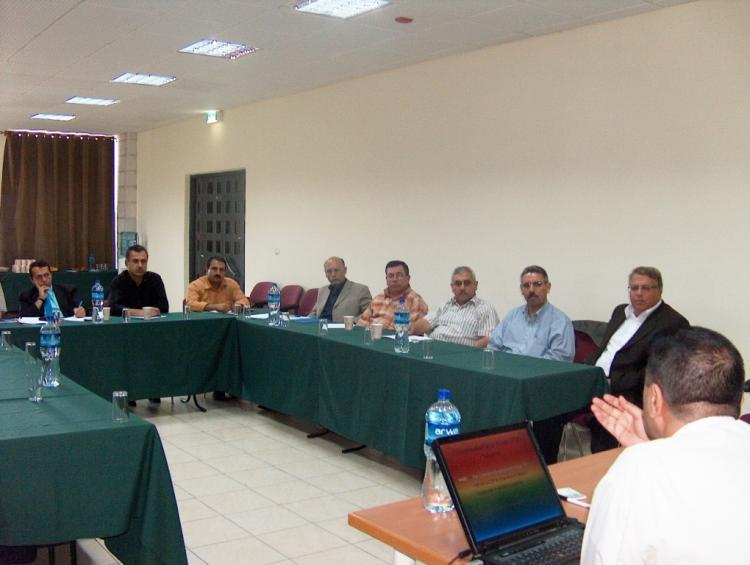 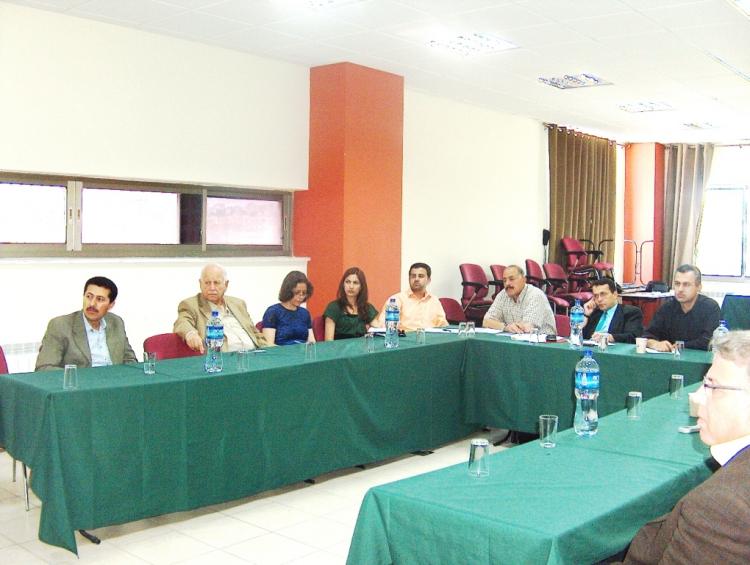 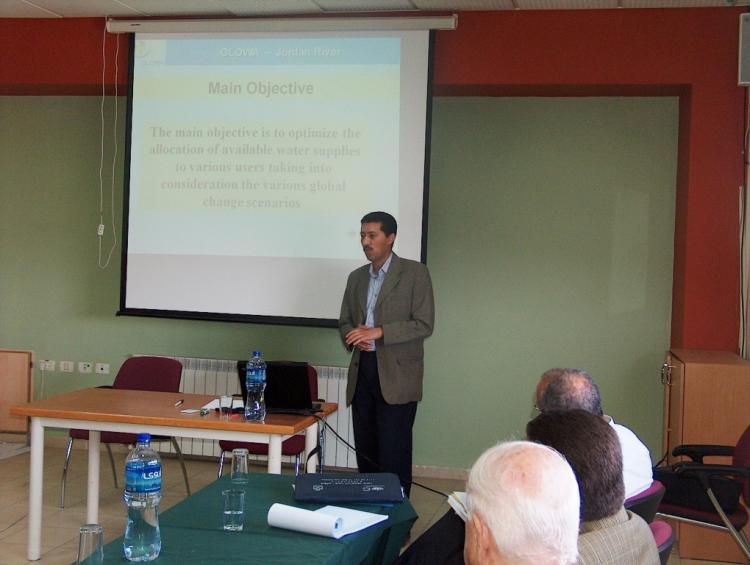 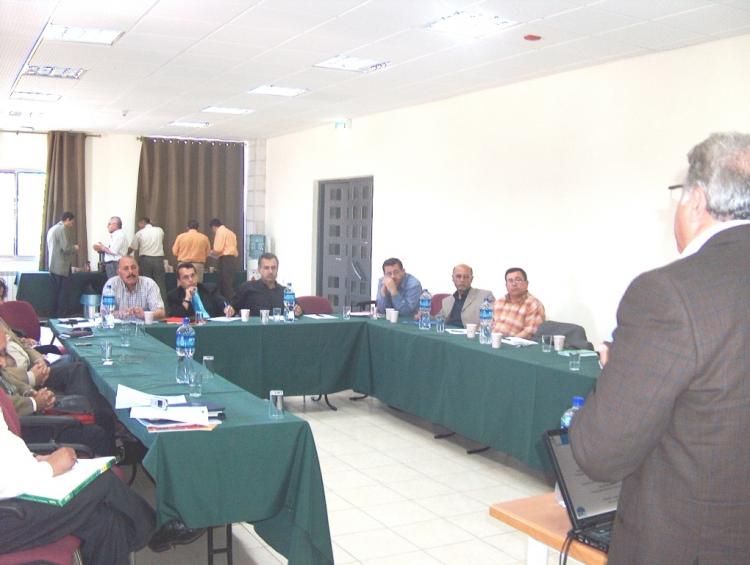 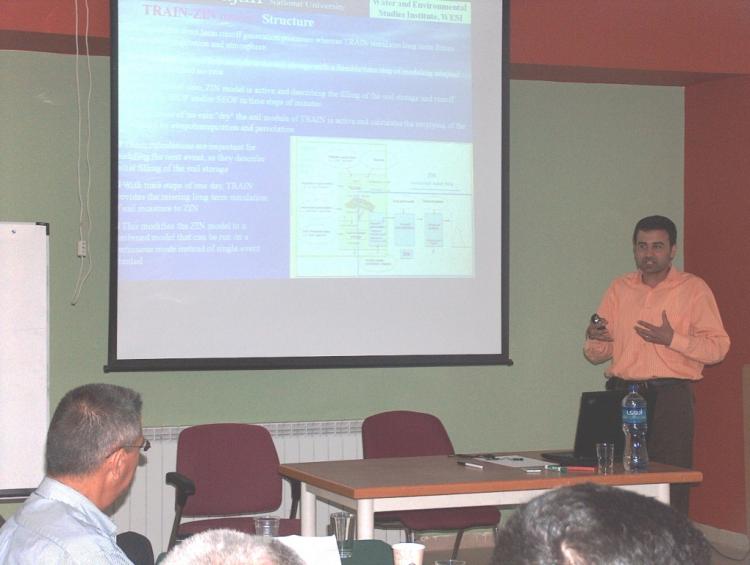 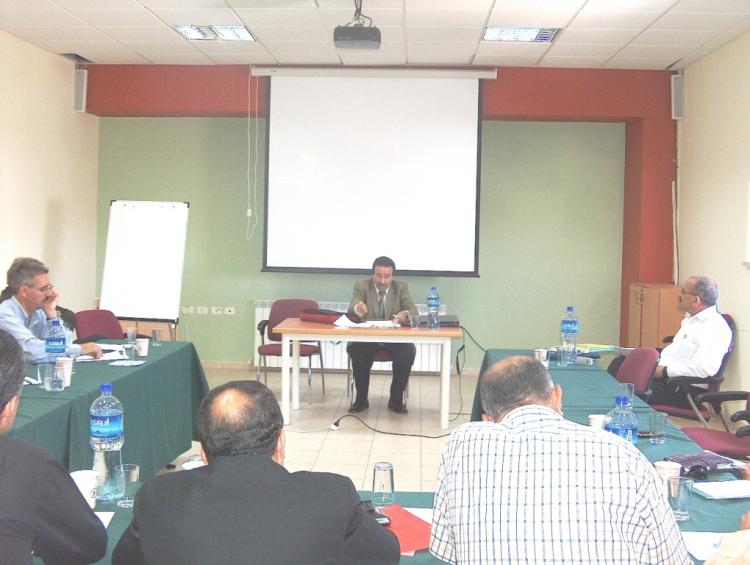 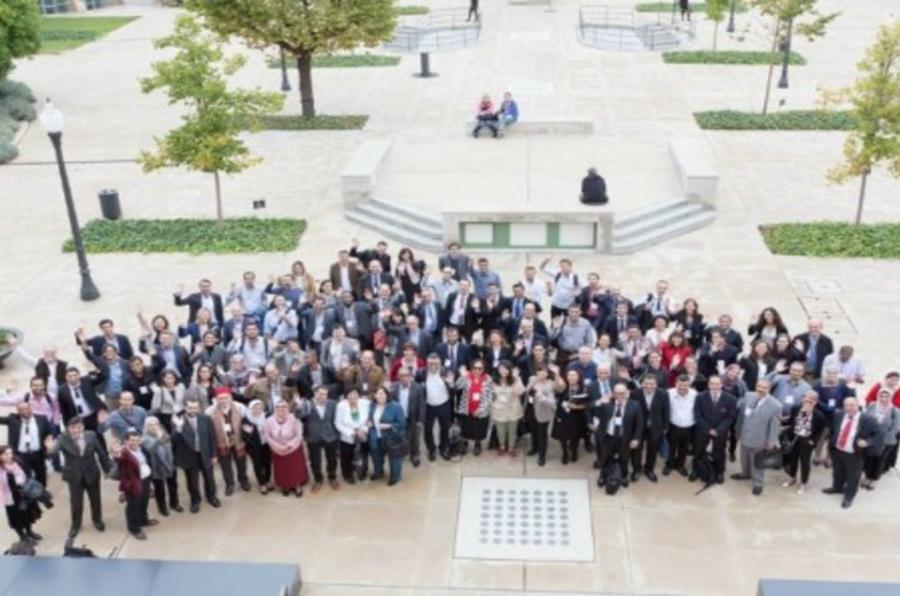 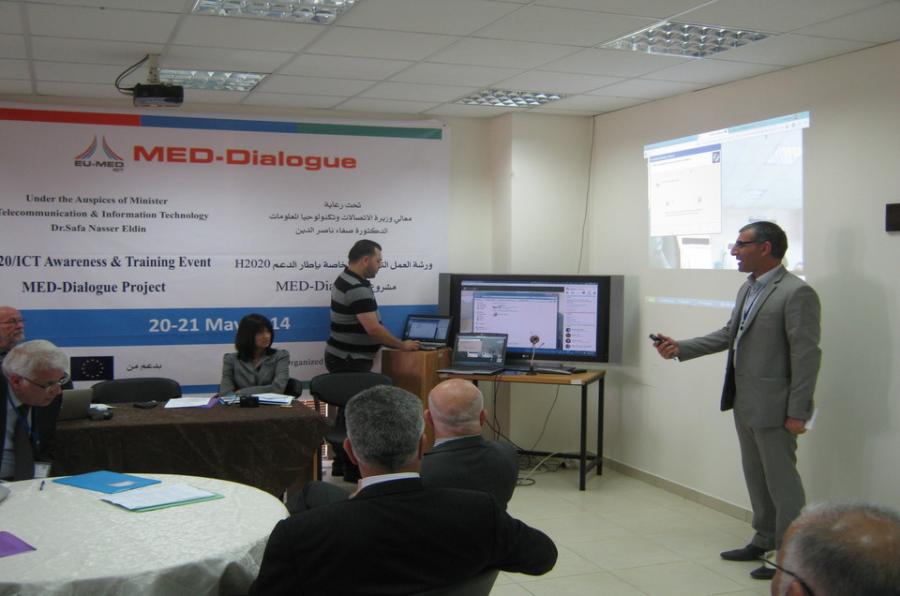 The Academy organized the first round of H2020/ICT Awareness and Training Event in Ramallah in May 2014, as part of Med-dialogue activities, under the Auspices of Minister of Telecommunication and Information… 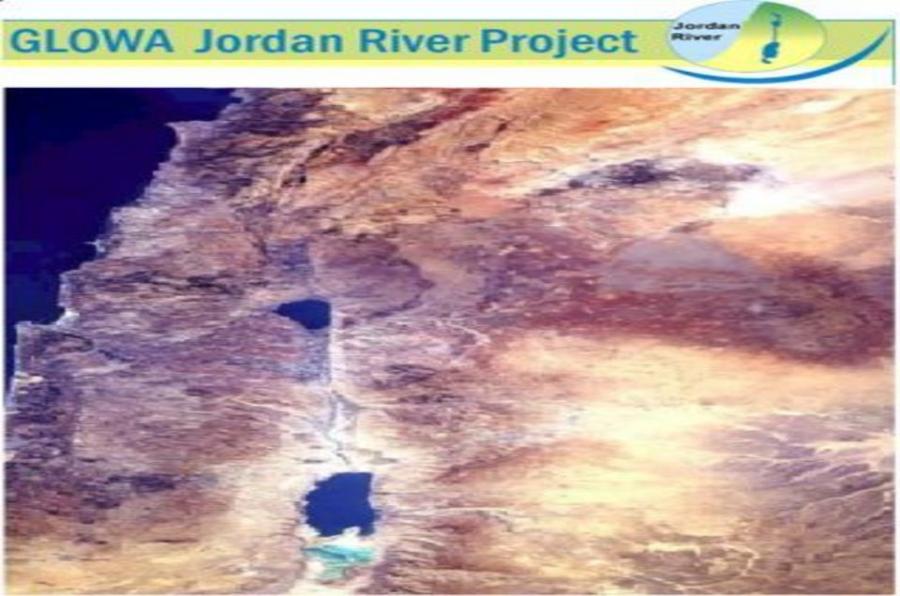 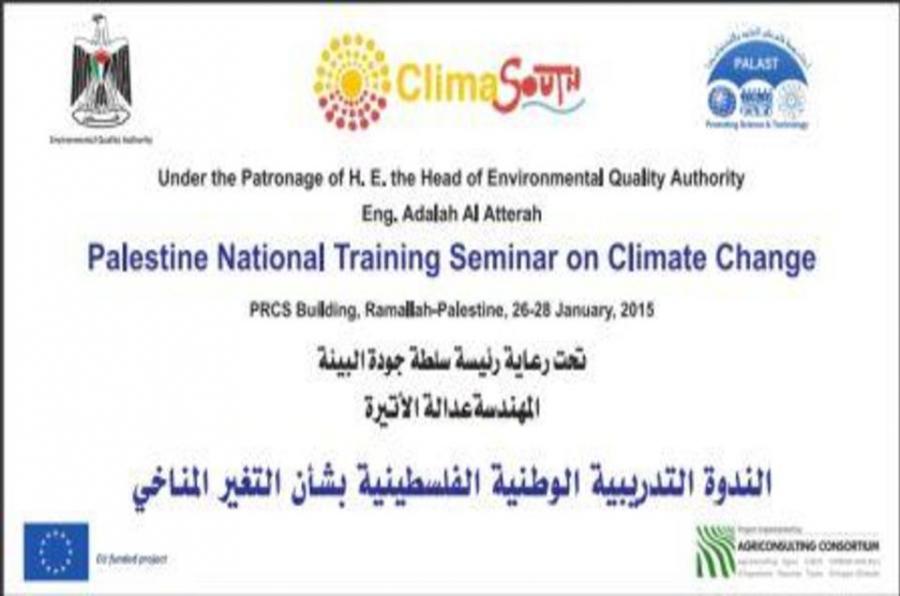