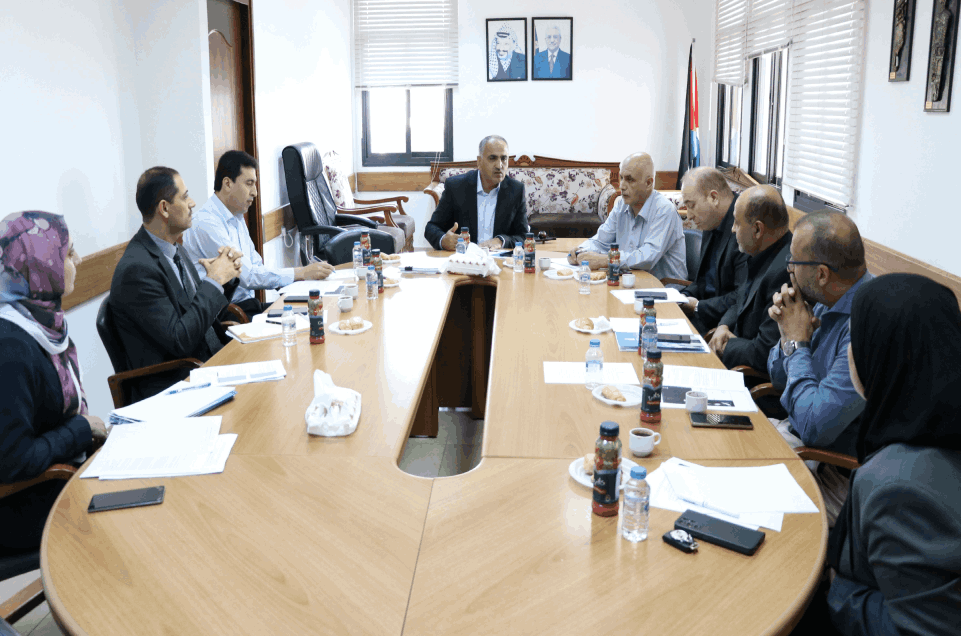 The Academy, HCIE and MoE, and other partners participated in the meeting at the Ministry of Higher Education and Scientific Research premises to discuss intellectual property policies and legislation in the field of scientific research. This contributes to the consolidation of national efforts in this context and broadens the participation in the drafting of such legislation through the involvement of all relevant parties.

This meeting followed up on the recommendations of the national workshop on the development of scientific research and its outputs in Palestine.

Initiatives to develop intellectual property legislation were presented during the meeting, and the role of relevant international institutions was discussed; Such as WIPO in terms of accession and the benefits of Palestine's accession to such organizations. Which affected the promotion of applied scientific research and patent registration to protect Palestinian researchers' rights.

In the end, the deputy Minister Basri Saleh highlighted the importance of continuation of such meetings and consultations and broadening the base of the debate to achieve an integrated national vision and strategy in this context. 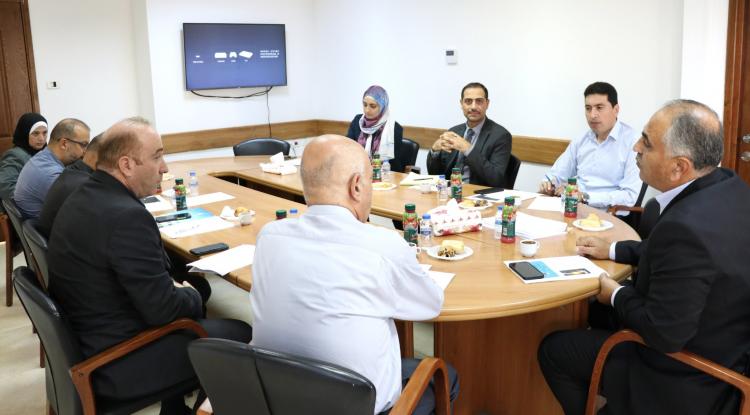 The Palestine academy for science and technology and The Researchist met with the General Administration of Intellectual Property Rights at the Ministry of National Economy, and representatives of the Swiss… 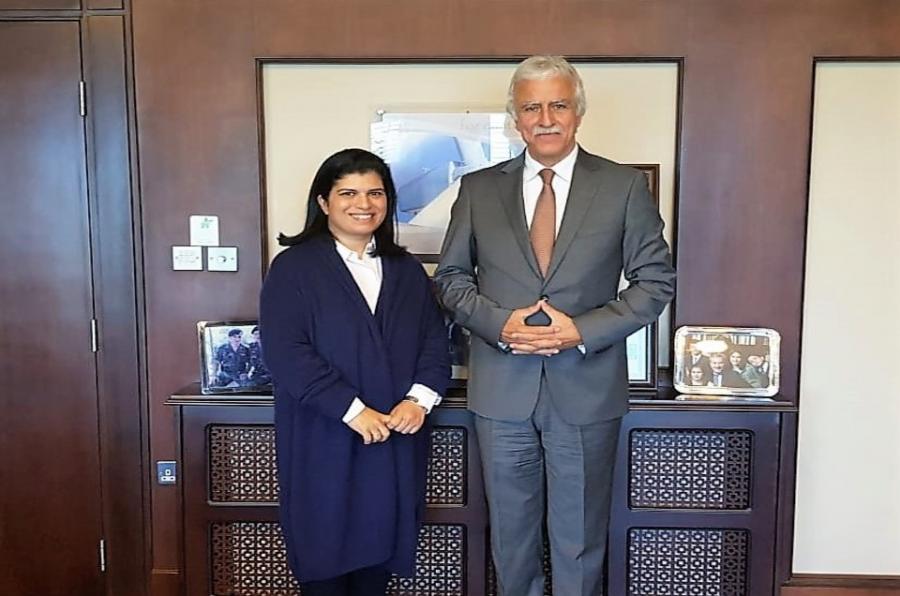 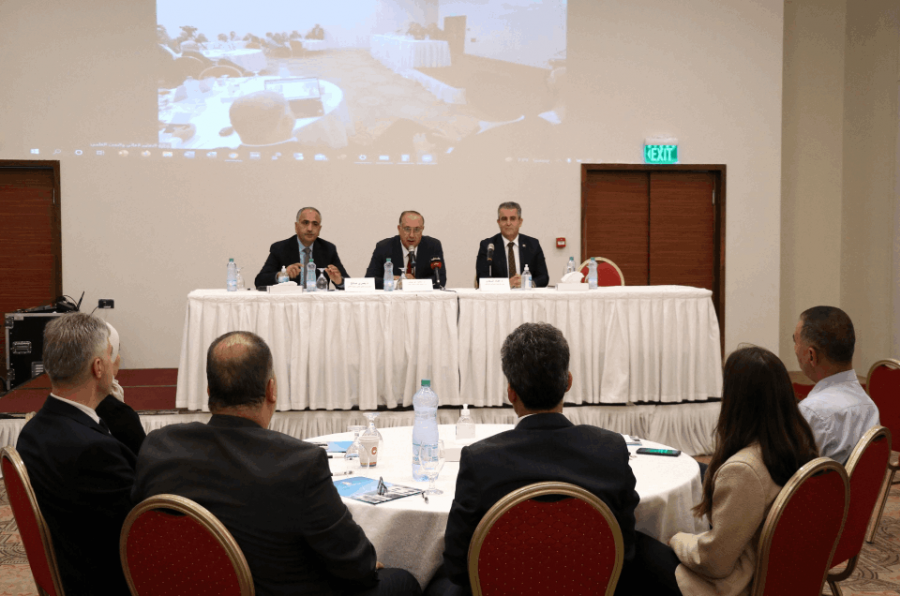