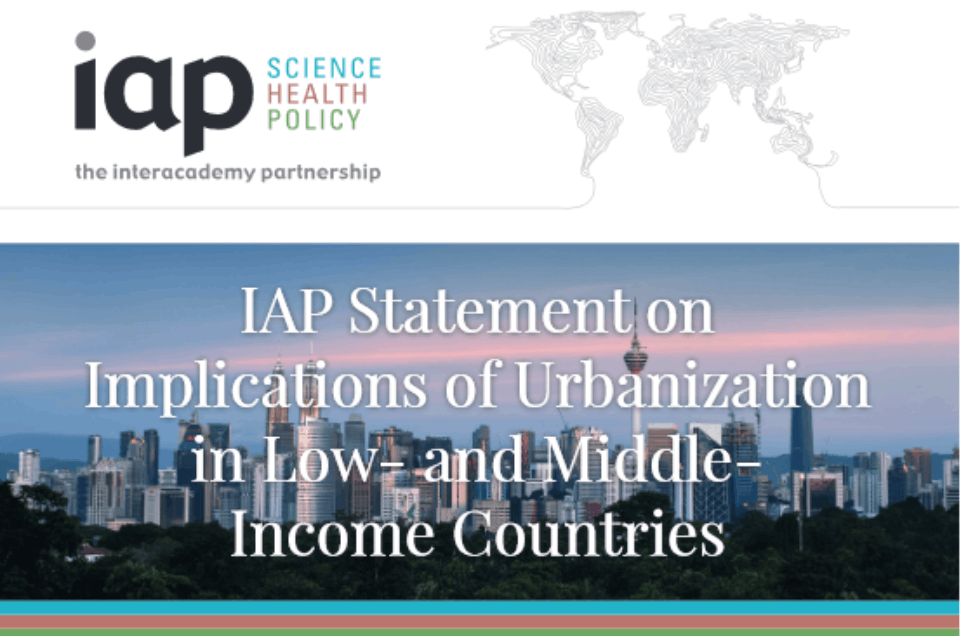 Urbanisation can boost economies and living standard in the developing world, says the new 'IAP Statement on Implications of Urbanization in Low- and Middle- Income Countries'.

Urbanisation can lead to inequity, social unrest and the growth of overcrowded informal settlements. But careful planning of urban development can bring access to clean water, sanitation, education and healthcare, and eventually have a positive impact of millions of people across the developing world.

This is one of key message of the IAP Statement on Implications of Urbanization in Low- and Middle- Income Countries, the new document released by the InterAcademy Partnership (IAP), a global network whose more than 140 member academies constitute more than 30,000 leading scientists, engineers and health professionals in over 100 countries.

“Today urbanization is happening almost exclusively in the developing world, and a reliable prediction is that by 2035 all ten of the fastest growing cities in the world will be in sub-Saharan Africa,” says Dr. Locana Gunaratna, fellow of the National Academy of Sciences of Sri Lanka, who chaired the international working group that prepared the document.

In recent years, urbanisation in Low- and Middle-Income Countries (LMICs) has been the subject of serious discussions at the international level. In 2015, UN Member States adopted 17 Sustainable Development Goals (SDGs) among which SDG#11 was specifically about the sustainability of cities. In the following year, the outcome of the UN’s Habitat III conference on a ‘New Urban Agenda’ was endorsed in its entirety by the UN General Assembly.

“Those two international events bind all countries globally to be cognizant of and to promote these recommendations,” Sir Richard Catlow, IAP co-President and member of the UK Royal Society.

“Population growth coupled with unplanned urbanization is among the most serious concerns worldwide,” adds Prof. Depei Liu, IAP co-President and member of the Chinese Academy of Engineering.

“ The important perspectives and expertise of  those experiencing and shaping urbanization in LMICs is critical to assuring that the global focus on cities and urban health is truly global," says Jo Boufford, Chair of the Board of the International Society for Urban Health (ISUH) and chair of the IAP Urban Health Working Group

Recommendations relating to intervention by national policies on urbanization in the LMICs include the need for:

The full statement is available at https://www.interacademies.org/statement/iap-statement-implications-urbanization-low-and-middle-income-countries. 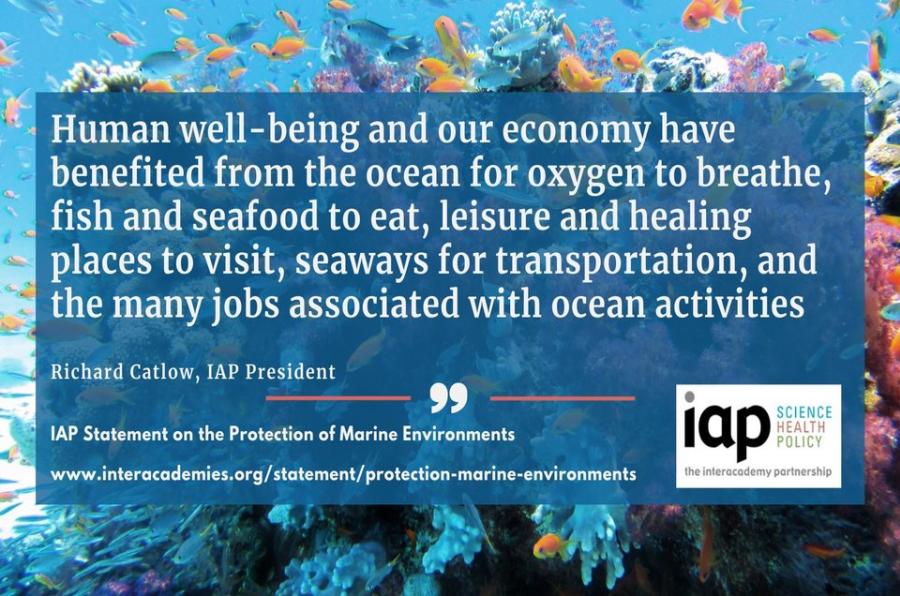 New IAP Statement on the Protection of Marine Environments 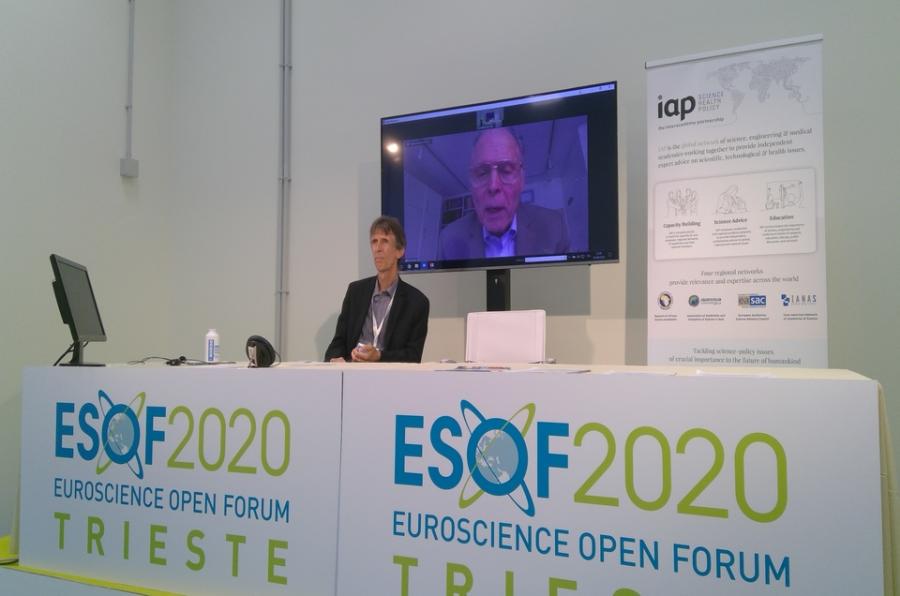 The COVID-19 pandemic continues to spread in most countries around the globe, resulting in significant morbidity and mortality, as well as economic challenges to individuals and nations alike. This global…

The COVID-19 pandemic continues to spread in most countries around the globe, resulting in significant morbidity and mortality, as well as economic challenges to individuals and nations alike. This global…