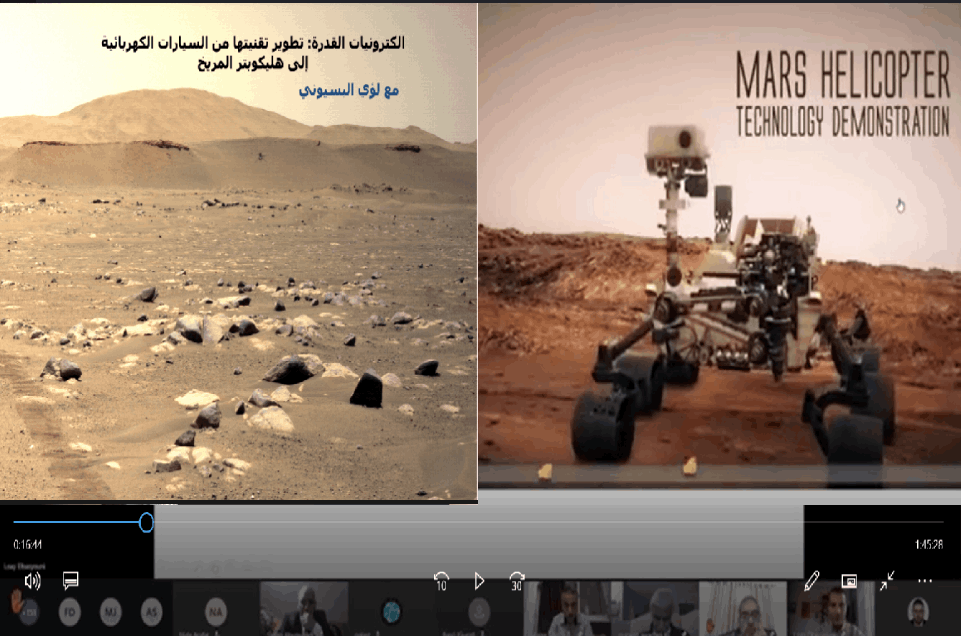 The Ministry of Education, in cooperation with the Palestine Academy for Science and Technology, and the Higher Council for Innovation and Excellence, hosted, virtual, within the sixth episode of the "Exploring Science" program, the Palestinian engineer, Loay El-basyouni;

Eng. El-Basyouni took school students with him and attendees in an exciting lecture about his experience and his participation in designing the first helicopter (ingenuity) to fly over Mars, which is controlled by NASA at a distance of more than 225 million kilometers. during two hours, El-basyouni's lecture was marked by a serious desire to get to know more about his experience, which took him about five and a half years. To prove the theory of reaching Mars, exploring this planet and collecting new information about it. El-Bisyouni spoke about the challenges that he faced, his alternative plans, as well as some previous projects he worked on. The message of his work is to hold on to one's ambition, to keep one's mind open, and to think outside the box.

At the beginning of the meeting, the Minister of Education, Prof. Marwan Awartani, confirm on impact that the program achieving and the Orientation to intensify its episodes in the next days. Also he praised El-Basyouni and the Palestinian mark he left through his experience in the space 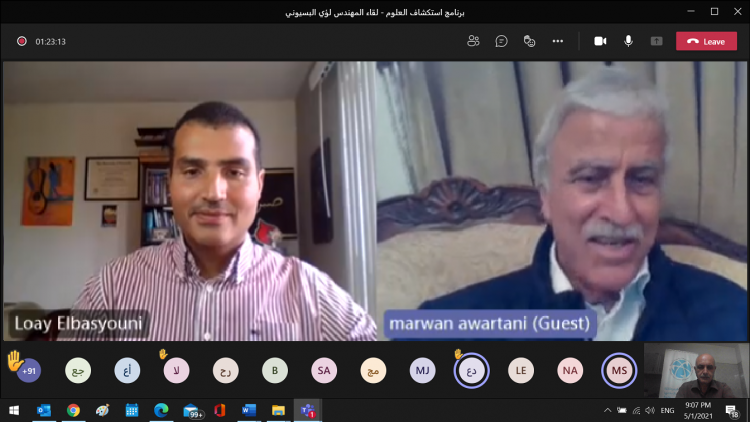 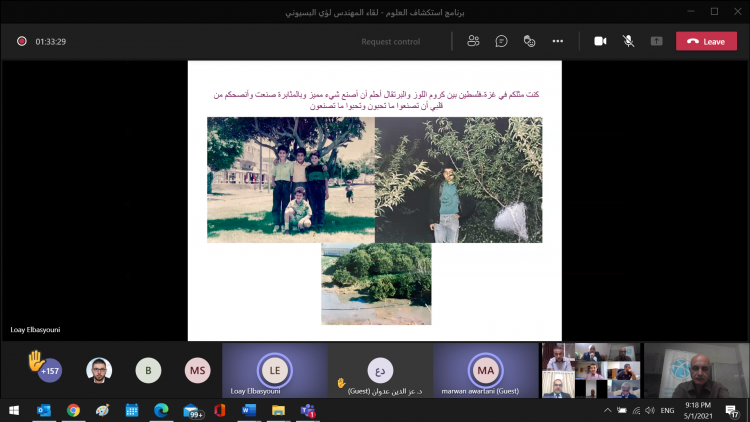 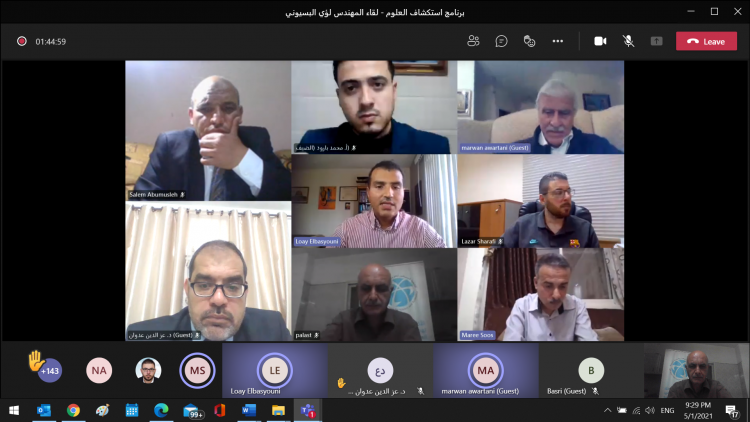 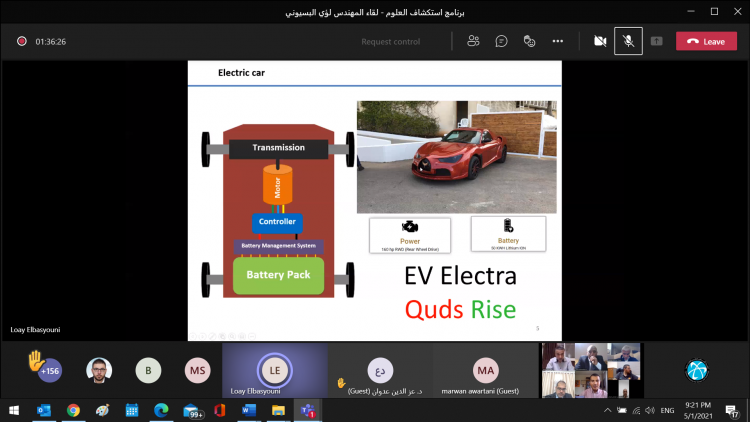 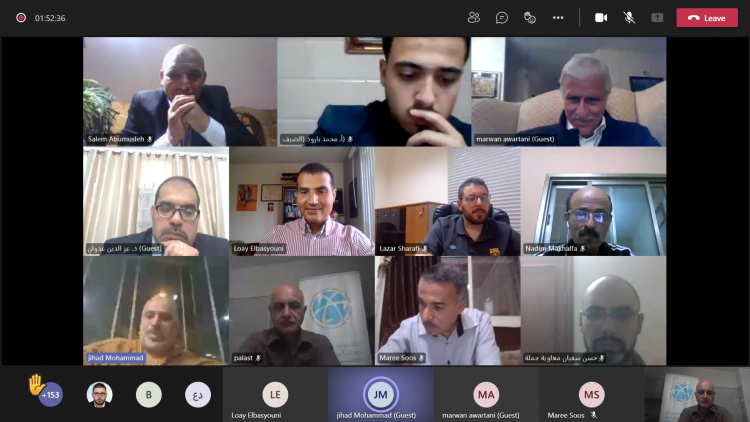 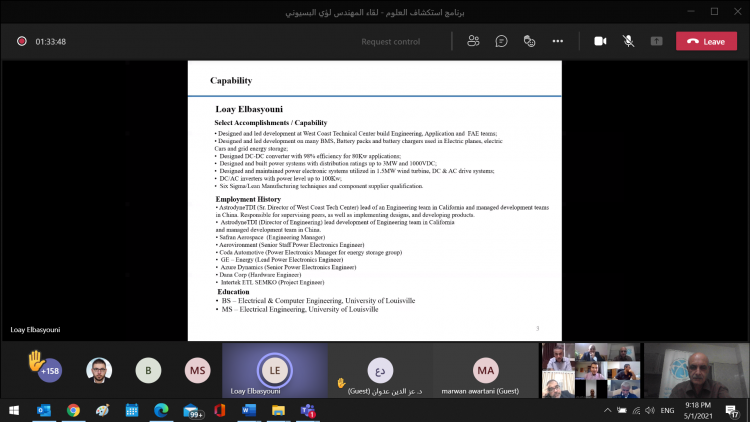 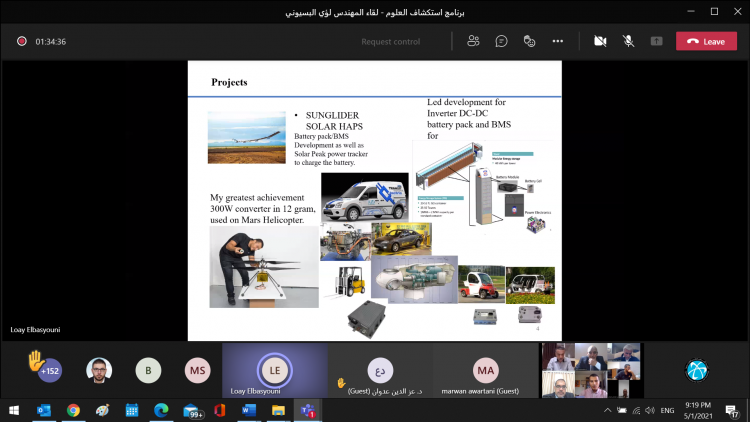 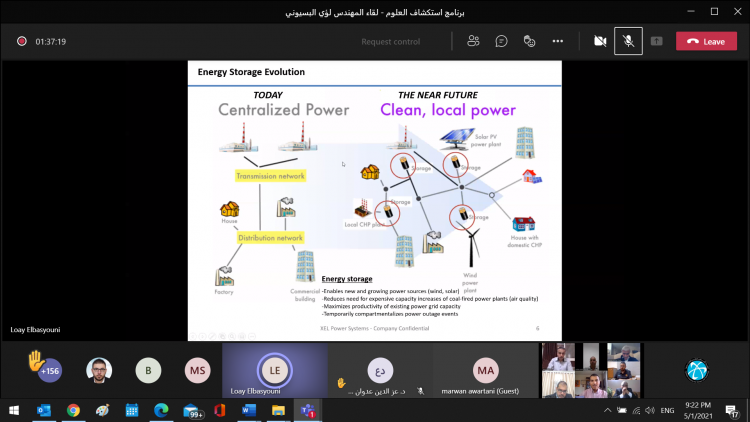 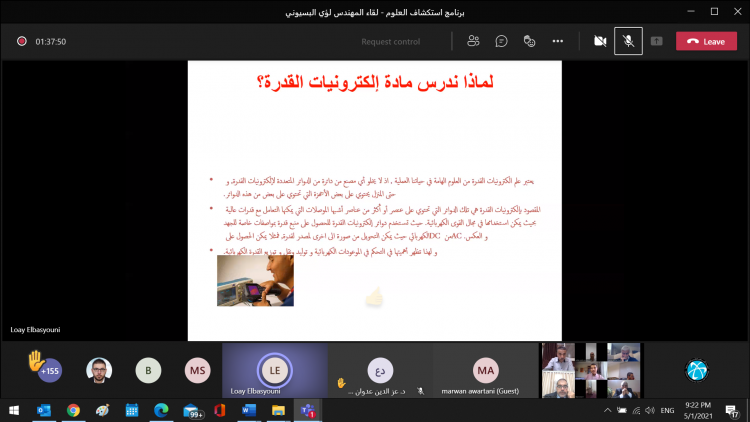 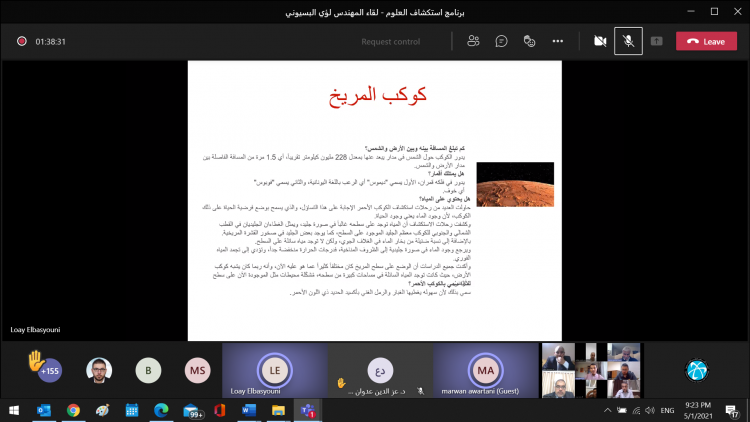 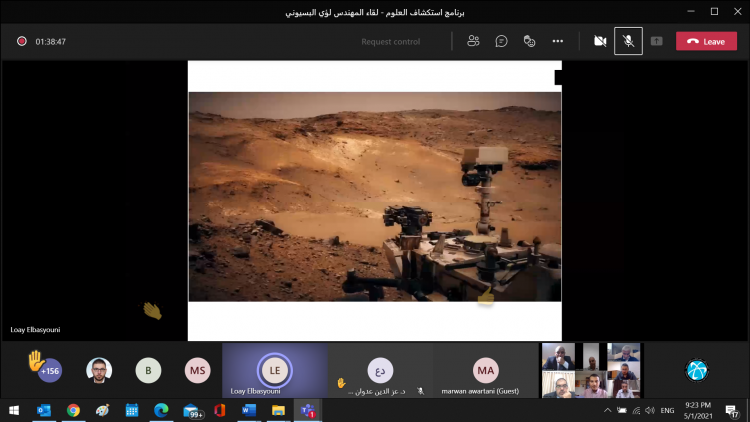 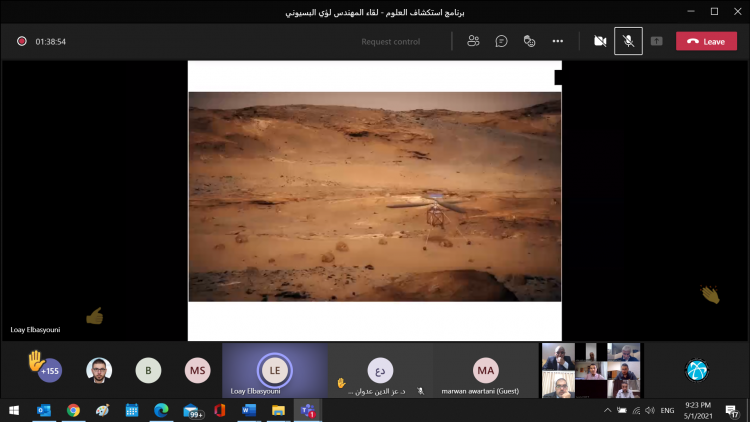 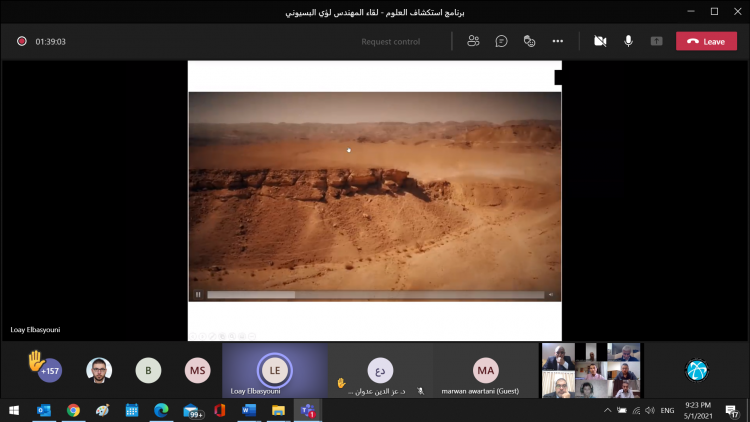 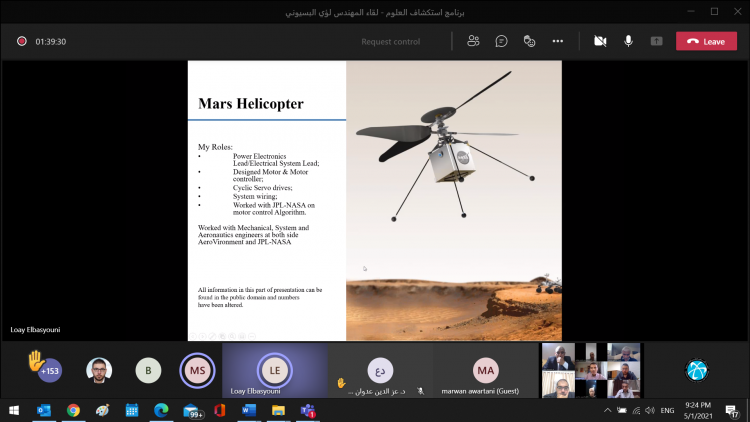 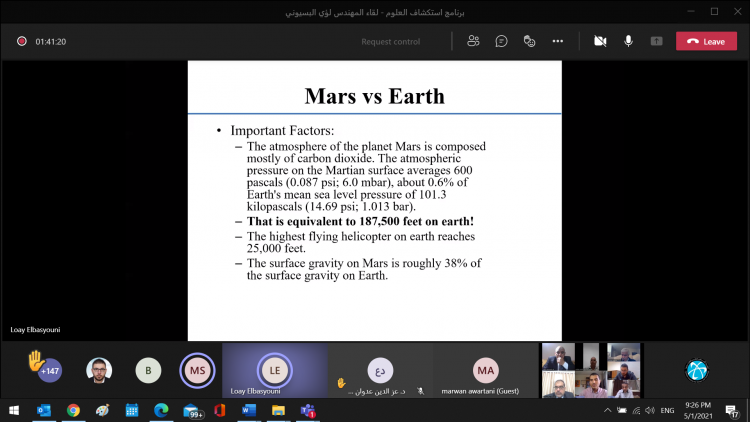 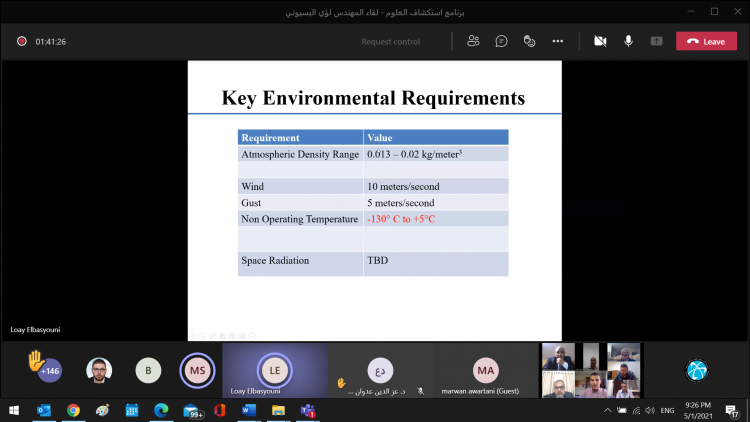 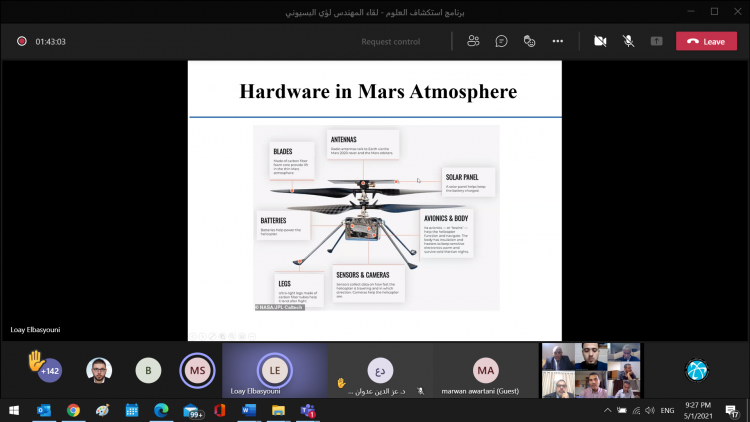 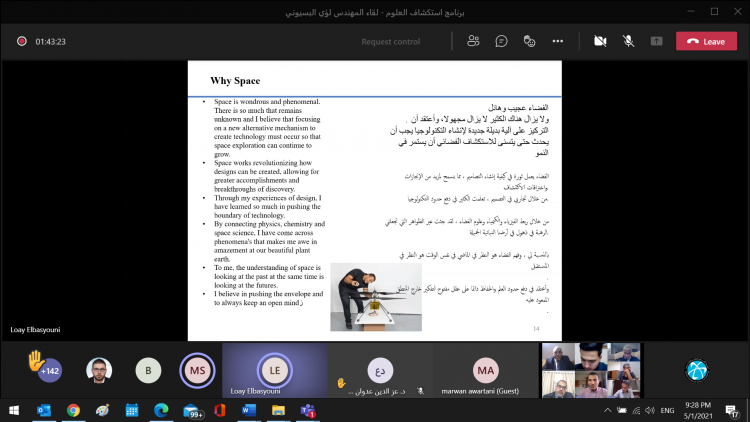 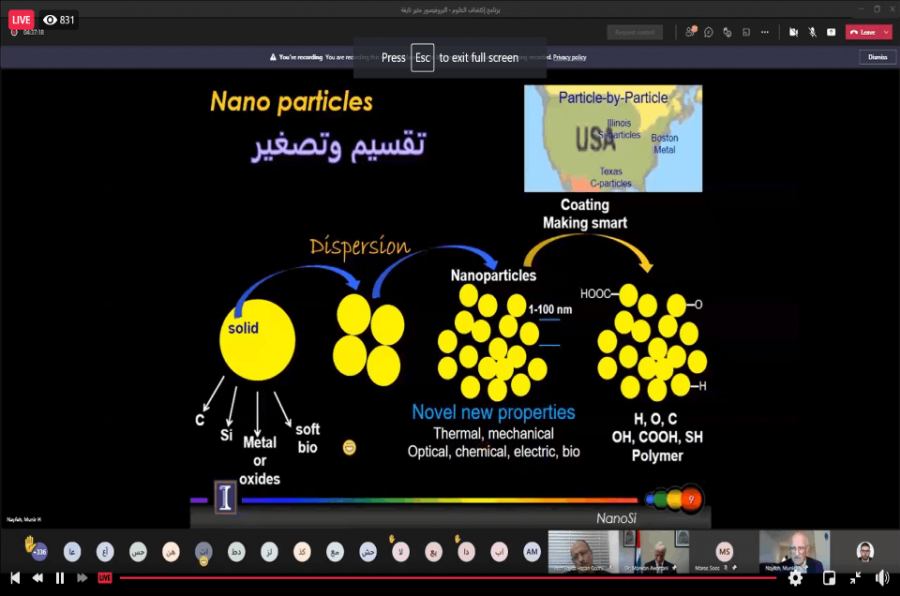 The Ministry of Education, in cooperation with the Palestine Academy for Science and Technology and the Higher Council for innovation and Excellence, launched, virtually, the first meeting of the "Exploring… 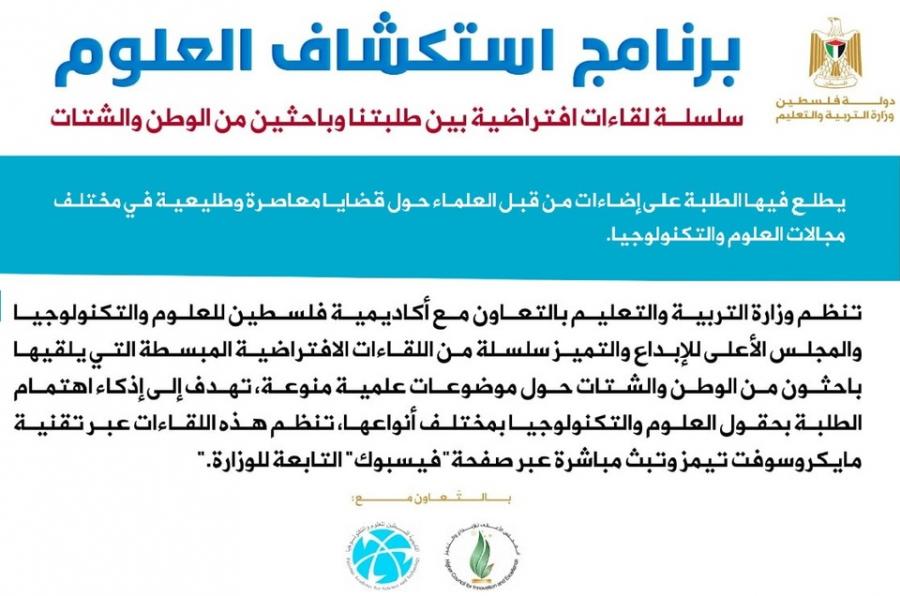 The Ministry of Education (MoE), in collaboration with the Palestine Academy for Science and Technology and the Higher Council for Innovation and Excellence, is organizing a series of virtual talks on science… 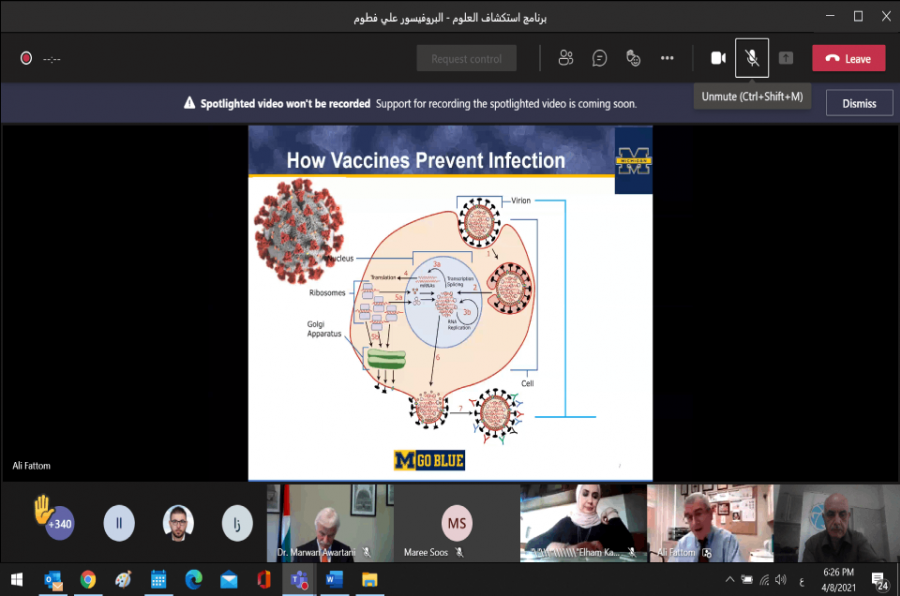 Professor Fatoom gave an exciting and informative lecture entitled: "Exiting the Corona Nightmare"; In it, he discussed with school students and the attendees the importance of integrating awareness and…

Professor Fattom is the guest of the second episode of the Exploration of Science program, providing an exciting lecture on the world of bacterial and viral vaccines 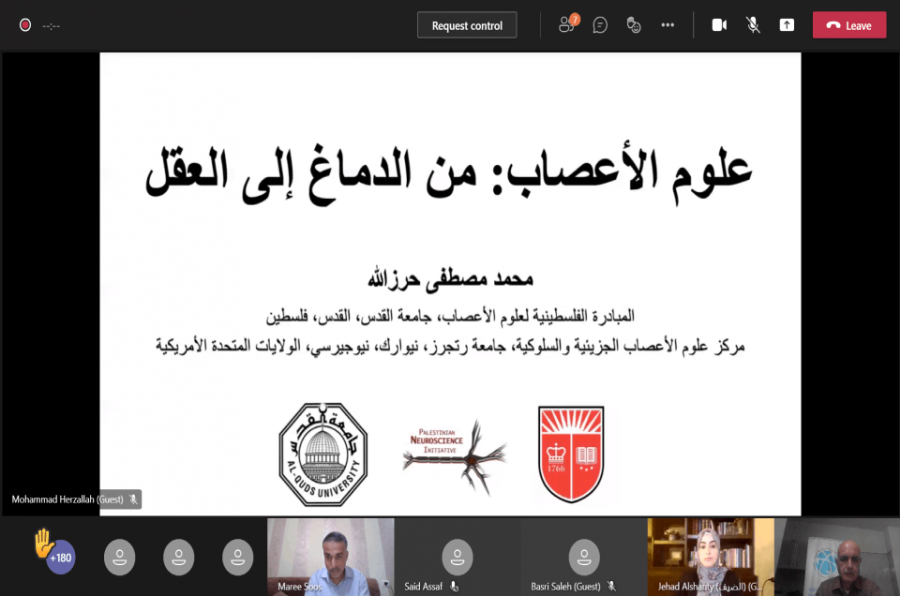 Herzallah took the students and the attendees on a journey from the nerve cell through cognitive processes and linking them to the understanding of psychological diseases.