Scientific societies play a significant role in the advancement of  teaching, learning and research in various disciplines. The Academy has undertaken the initiative to catalyze and support the formation of national disciplinary and multidisciplinary scientific societies and clusters in Palestine. This is done in close coordination with all Palestinian universities and expatriate scientists.

Within the first phase of this initiative, supported by Friedrich Naumann Foundation, Palestinian scientific societies in mathematics, physics, chemistry, biology, and Agricultural Sciences were formed. Societies in other sectors are in the pipeline.

The Founding Council for each society consists of representatives from each of the relevant academic departments from all Palestinian universities in Jerusalem, West Bank and Gaza. In addition, each council will include a number of expatriate scientists in the given discipline.

The Academy will provide the nascent societies with management, organizational, legal, and technical support, in addition to pump priming seed funding to help them take off. Each council will convene a general assembly, consisting of university faculty in the given discipline. The assembly will endorse the society’s annual plans and reports, and will elect the society’s committees and officers.

Each Scientific Society Founding Council comprises of representatives from each university in Jerusalem, Gaza and West Bank, in addition to Palestinian expatriate scholars from different regions around the world. The Founding Councils will formulate plans and undertake various scientific and organizational activities, and provide the conditions and requirements for the establishment of fully-fledged societies within a two year period.

Meet the Societies and their Founding Councils:

Become a member of a scientific society: Join the Palestinian Scientists and Experts Database 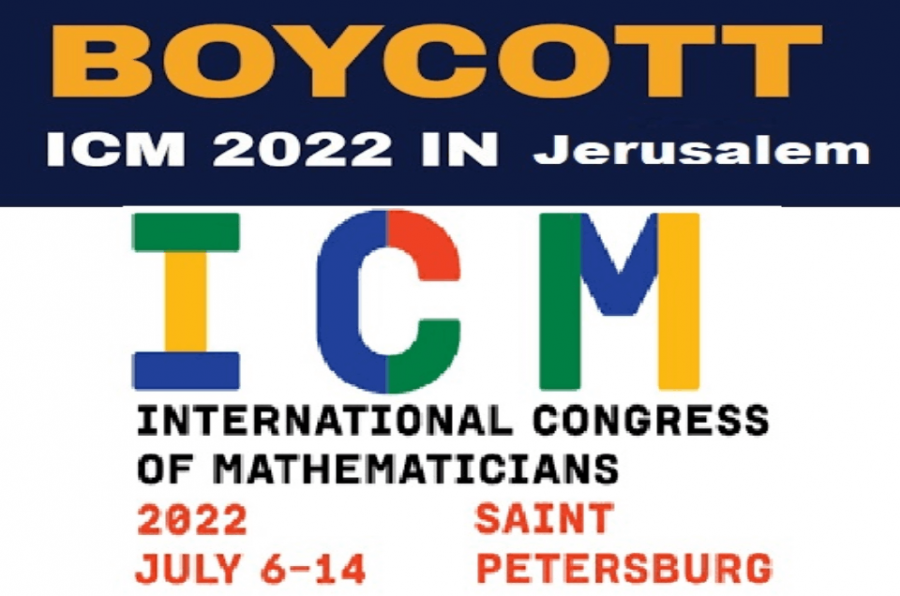 Letter to the President and Executive Committee of the International Mathematical Union (IMU) concerning a virtual session of ICM 2022 in Jerusalem If you are a mathematician, active, retired or PhD student,… 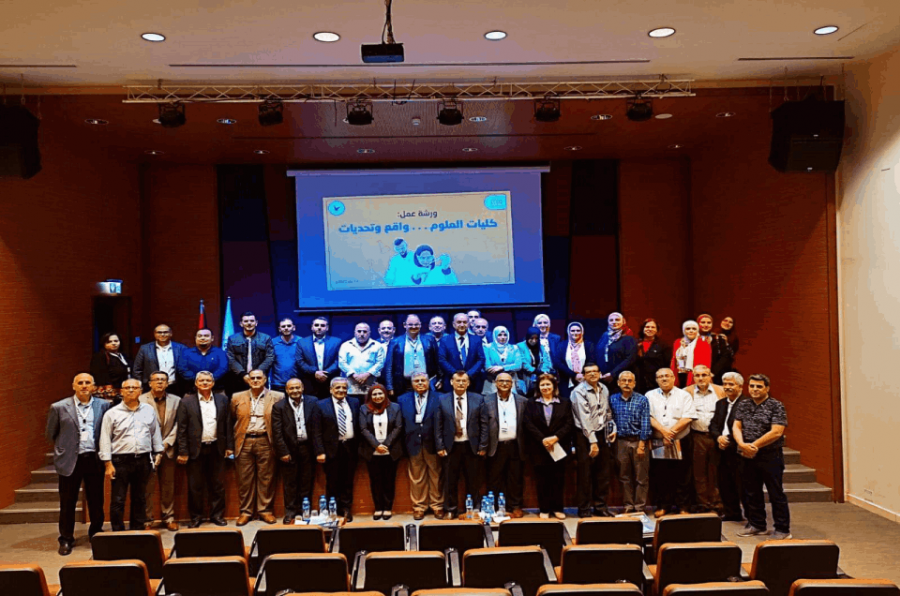 Palestine Academy for Science & Technology has participated in the” Science Faculties ... Reality & challenges” workshop. that was organized by The Faculty of Science at An-Najah National University…

PALAST participated in the ” Science Faculties ... Reality & challenges” workshop organized by Faculty of Science at An Najah University 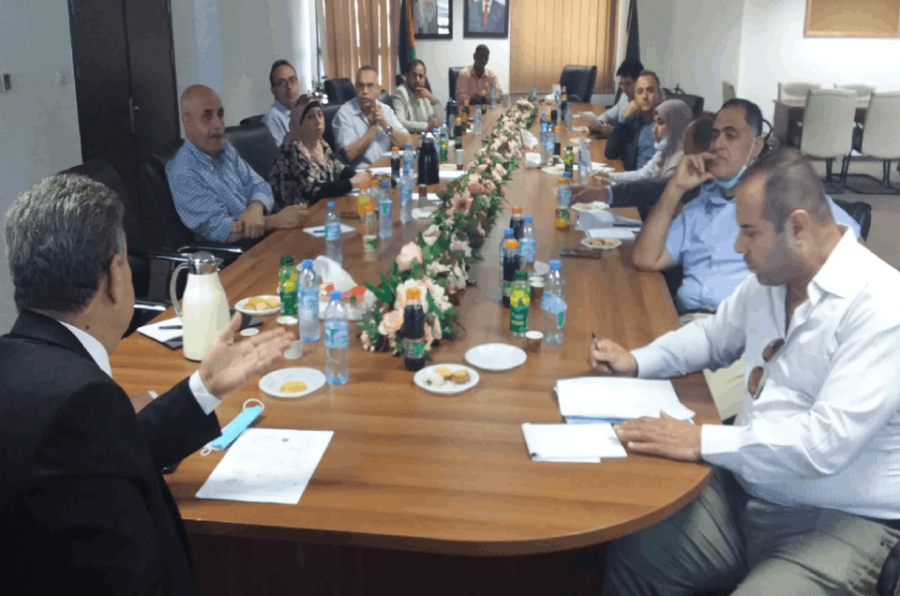 The participation of the Palestine Academy for Science and Technology in the meeting held at the Ministry of Agriculture, in the presence of Dr. Abdullah Lahlouh – Deputy Minister of MoA and Dr. Ziad Fadda -… 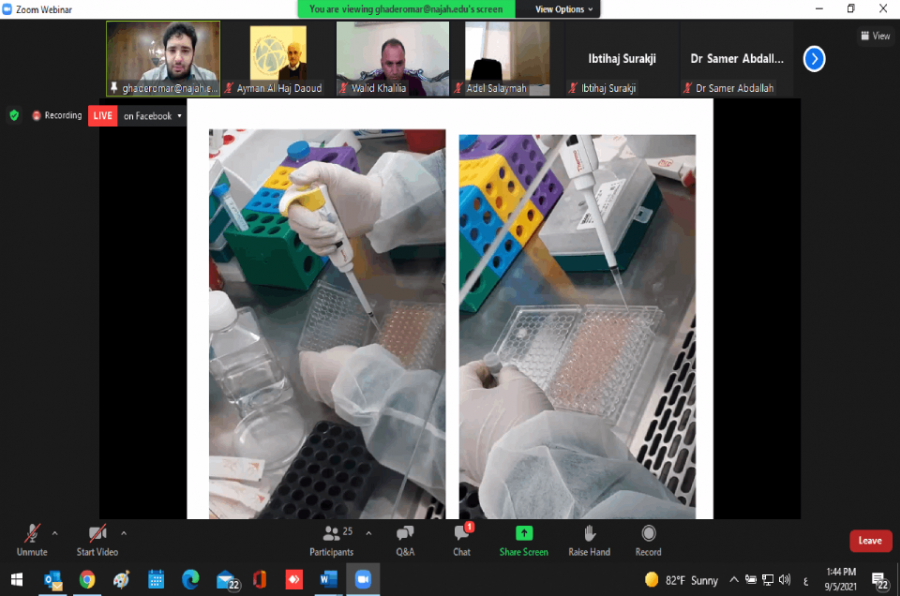